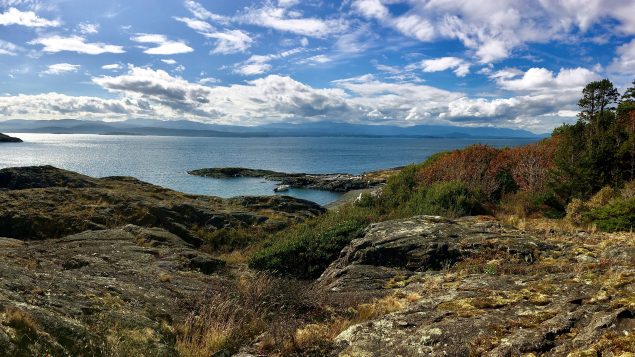 West Ballenas Island is considered to be one of the most biodiverse sites in the Gulf Islands off Canada’s west coast. (Rob Bates)

West Ballenas Island is an undeveloped 100-acre island, one of several in a stunningly beautiful archipelago off Canada’s Pacific coast. It is privately owned but the foundation which contributes to British Columbia’s provincial park system is racing to collect enough donations to buy it.

The park is listed as one of the most biodiverse sites in the Gulf Islands. It is home to many bird species, rare plants, threatened species and marine life. The island is in Indigenous territory of the Snaw-naw-as Nation.

The asking price for West Ballenas Island was $2.22 million but the BC Parks Foundation secured an exclusive agreement to purchase it for $1.7 million. But it must raise the money by November 17, 2020. It has raised 91 per cent of the funds so far, but still needs $147,000. An anonymous donor has offered to match the value of further contributions from the public. 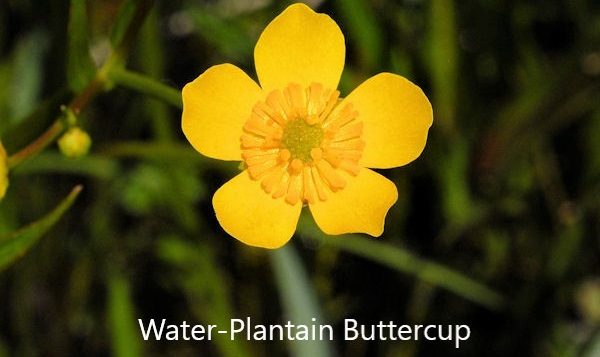 West Ballenas Island is one of only two locations in British Columbia that are home to the endangered Water-plantain buttercup. (BC Parks Foundation)

A provincial park is planned

West Ballenas is the only privately-owned island left to acquire in a proposal to establish a 19-island marine park.

The island is a 20-minute boat ride from Vancouver Island on a route frequently used by kayakers. If it is acquired and a park is established, the Snaw-naw-as people and others will gain access to it. 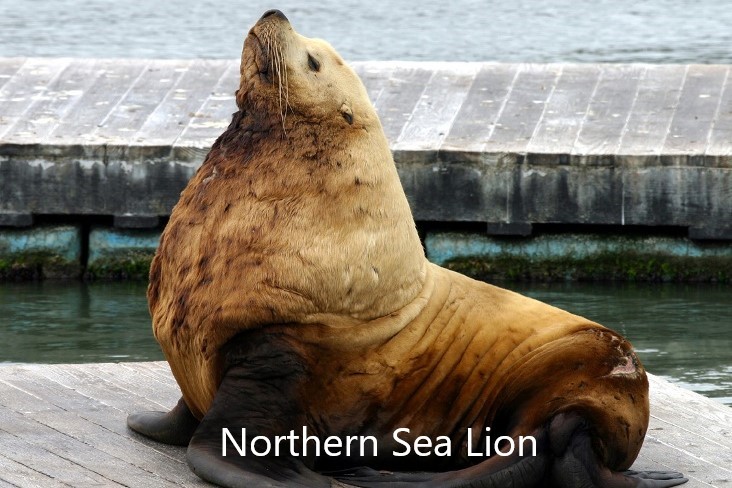 Wildlife on and around the island

West Ballenas Island is virtually undisturbed by grazing and other human activities. It is a place where sea lions stop and rest in winter. Surrounding waters support diving sea birds, orca whales and other marine mammals and nearby waters contain eelgrass beds. The island is also adjacent to a government rockfish conservation area. 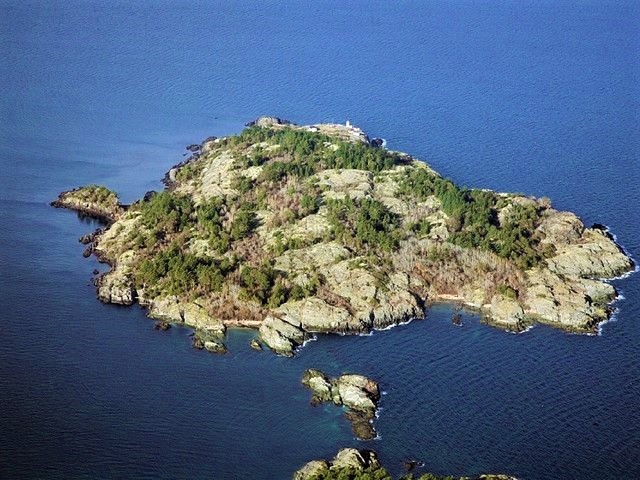 If acquired, West Ballenas Island is one of 19 that would make up a planned marine park. (BC Parks Foundation) 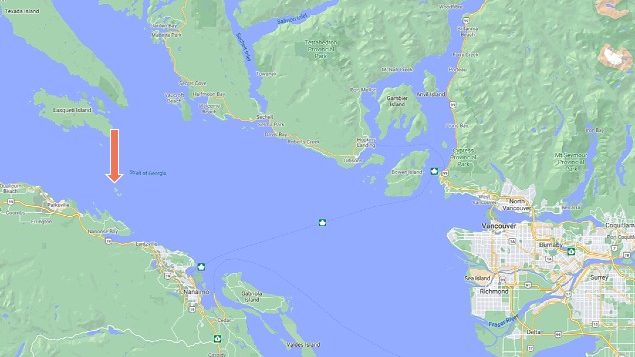 West Ballenas Island is located in the Pacific Ocean between Vancouver Island and the mainland. (Google maps)