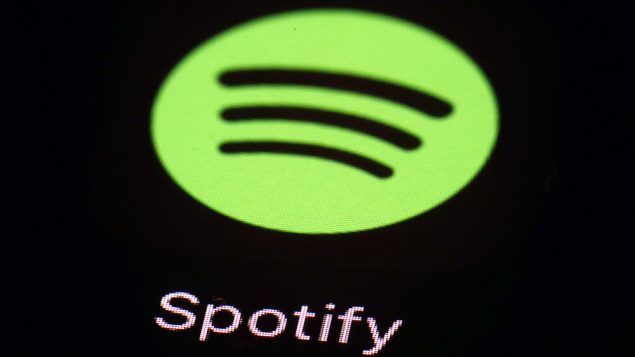 On the morning of Nov. 10, Spotify, the Swedish audio streaming media giant, announced the acquisition of Megaphone, one of the world’s major podcast advertising and hosting platforms.

According to informed sources, the transaction will be close to $235 million US. It is expected that the existing employees of Megaphone will be retained.

This acquisition is an important part of Spotify’s efforts to become the dominant player in the audio world. In Spotify’s acquisition statement, it mentioned that as early as two years ago, Spotify already believed that audio, not just music, would be Spotify’s future. Podcast is a key part of its audio kingdom.

“We believe that streaming audio, including music and podcasts, is poised to be the next great frontier for listeners, creators, and advertisers.” -Spotify’s statement of acquisition

Spotify’s acquisition of Megaphone will enable Spotify to further expand its target advertising market. It will provide podcast advertisers with the full profit potential to all the podcasts on Spotify.

Spotify also said in the statement, the acquisition will create more added value for podcast publishers, match the needs of listeners and advertisers, and finally increase opportunities for the monetization of content.

According to other sources, Spotify is testing its podcast-only subscription service as well. With this dedicated subscription, Spotify hopes to figure out the best money-making strategy of its podcasts. Podcast is an area where Spotify has invested heavily in the past few years.

“From groundbreaking authentic voices to can’t-miss news and information, podcasting is one of the most exciting mediums of our time,” Spotify said at the end of its statement on the acquisition of Megaphone.

Sure looks like ⁦@Spotify⁩ is considering launching a premium podcast plan based on the survey I was prompted to fill out when I opened its app this morning… pic.twitter.com/6XjsWC79sn