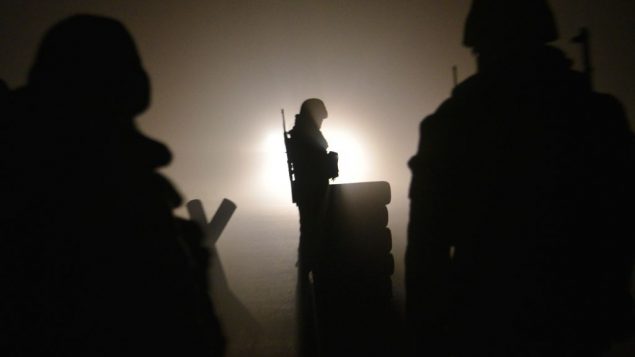 Armenian soldiers patrol at the check point outside Agdam to let last vehicles leave the region late on Nov. 19, 2020 as the territory is due to be returned to Azerbaijan on Nov. 20, 2020 as stipulated in a Moscow-brokered peace deal signed by Armenia and Azerbaijan on Nov. 9. (Karen Minasyan/AFP via Getty Images)

The Nagorno-Karabakh Knot – Episode 2: The fog of war

Canadian journalist and Caucasus expert Neil Hauer arrived in Armenia to cover the war in Nagorno-Karabakh on Oct. 1, 2020, four days after Azerbaijan launched a full-scale offensive to regain control of the Armenian-populated breakaway region and seven surrounding districts it lost following the defeat in the First Karabakh War in 1994.

In just 44 days, the Azerbaijani military – with direct support from Turkey and nearly 2,000 Syrian and Libyan mercenaries – regained most of the territory it had lost in the early 1990s, including the strategically and symbolically important town of Shushi or Shusha, as it is known in Azerbaijani.

The crushing defeat on the battlefield and the humiliating ceasefire agreement Armenian Prime Minister Nikol Pashinyan was forced to sign on Nov. 9 has caused a deep political and social crisis in Armenia. 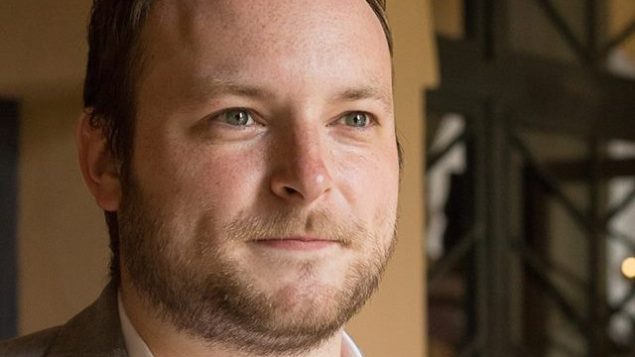 Radio Canada International spoke to Hauer about the events leading up to the Russian-brokered ceasefire, the reaction in Armenia and why the Armenian society seemed to have been caught off guard by the sudden reversal in fortunes.