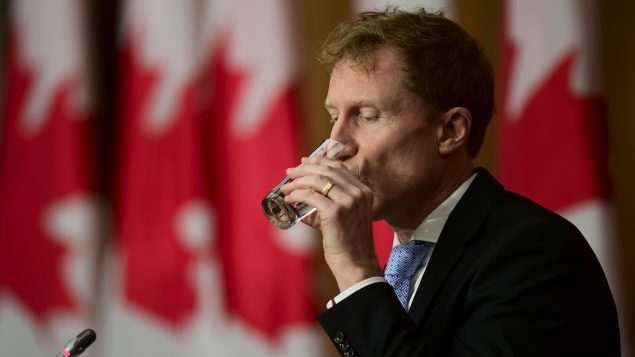 The Trudeau government will not be able to honour its pledge to solve all drinking water problems in First Nations communities by March of 2021, Indigenous Services Minister Marc Miller said Wednesday.

At a press conference in Ottawa, Miller said he takes full responsibility for the broken promise and vowed to spend more than $1.5 billion to finish the work.

“This was an ambitious deadline from the get-go,” Miller said, adding that meeting federal commitments on safe drinking water on reserves “is a process, not a single event.”

“And, while there have been many reasons for the delay I want to state as clearly as possible, that ultimately I bear responsibility for this, and I have the responsibility, and the duty to get this done.”

The pledge to solve the long-running drinking water problems in dozens of First Nations communities across the country was one of the key Liberal commitments Prime Minister Justin Trudeau had made during the 2015 election campaign.

“What communities want is not an Ottawa-imposed deadline. It’s a long-term commitment for access to clean water,” Miller said. 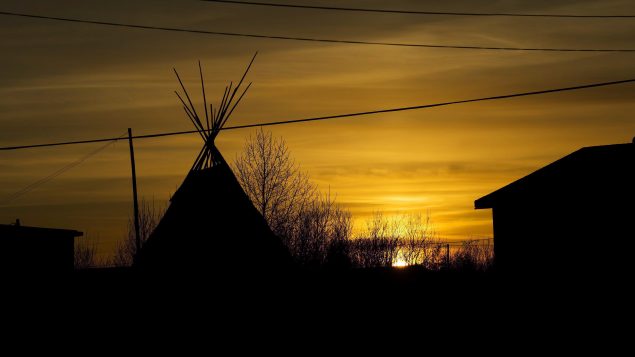 Currently, 59 advisories are still in place in 41 communities.

Miller said another 20 advisories could be lifted by the end of December and that by spring 2021, the number of advisories remaining could shrink to 12.

The new funding announced by Miller is broken as follows:

The Liberal government had previously committed more than $2.19 billion to build and repair water and wastewater infrastructure, and to manage and maintain existing systems on reserves. More than $1.6 billion of this funding was already spent as of the end of June.

With files from Olivia Stefanovich of CBC News