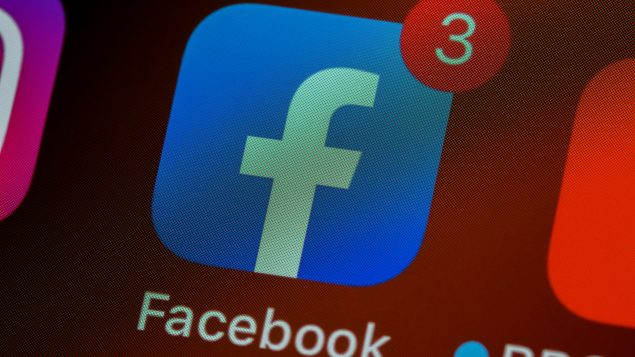 Photo by Brett Jordan on Unsplash

That also makes summarized news to be more in line with Facebook’s content format and users will stay on the platform without leaving for other content sources.

BuzzFeed, an online media which has close ties with Facebook, first got the meeting audio. The audio is not public, but it is widely shared among thousands of Facebook employees.

According to the audio, Mark Zuckerberg, CEO of Facebook said 2020 is a difficult year for Facebook with the pressure from both the global epidemic and the Black Life Matters movement. 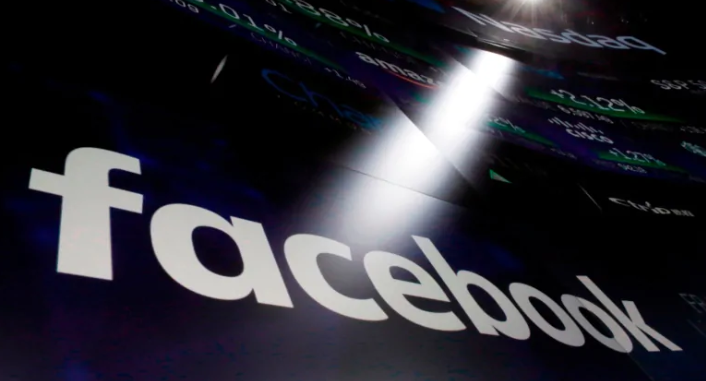 Even so, Facebook is still making a big bet on artificial intelligence. For the technologists from Facebook, as long as a solution works once at the end, it doesn’t really matter how much mistake it makes on the way. The one time victory can be easily replicated to solve all relevant problems.

Facebook named the AI news summarization tool “TLDR”, which comes from the acronyms of words such as “too long, not able to read..”. Besides doing automatic summarization, the AI system is also said to be able to provide audio narration and a voice assistant to interact with users.

The complaints on Facebook and Google among the global media have been quite loud recently. Countries such as France and Australia even move one step further to force Facebook pay for media content through legislation. Facebook’s new AI practice on news summarization will only increase this tension.