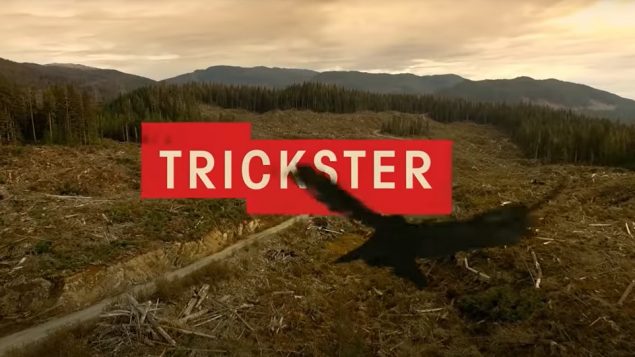 Michelle Latimer co-creator and director of an acclaimed indigenous TV series has resigned from the second season .

Raised in Thunder Bay, Ontario, Latimer was the director of the series aired on the public broadcaster, the Canadian Broadcasting Corporation (CBC).

The series called ‘Trickster’ is based on an award-winning trilogy of novels called ‘Son of a Trickster. Trickster Drift, and Return of the Trickster’ by Indigenous Haisla-Heiltsuk writer Eden Robinson,  Set in Kitimat, British Columbia, it’s a tale of a First Nation’s teenager finding his way in a complicated life of a broken family, social pressure, drugs, alcohol and poverty who discovers the Haisla mythical ‘trickster’ Wee’jit. 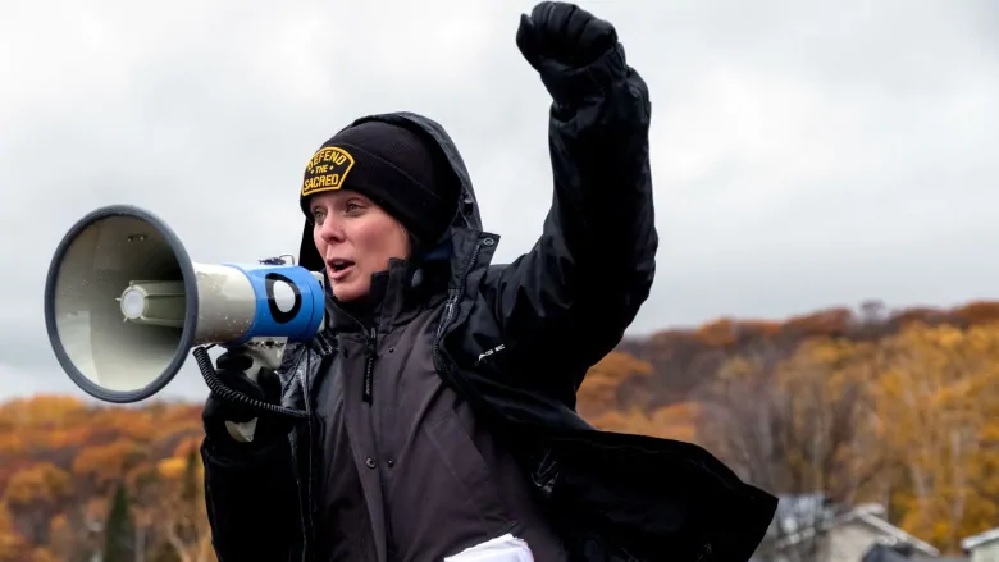 The six-episode TV series first season began airing on the CBC in October and had been renewed for a second season.

Latimer also filmed the documentary, “Inconvenient Indian”, which is set for a 2021 release by the National Film Board (NFB).  In announcing the release, the NFB said Latimer was of ‘Algonquin, Métis and French heritage with lineage from Kitigan Zibi Anishinabeg, in Maniwaki, Quebec’.  The Algonquin First Nation is about 120 km north of  the national capital Ottawa.

After that announcement, the CBC began asking for clarification of Latimer’s Indigenous roots. Requests for interviews were declined, but in emails she said she believed she had a legitimate claim to Kitigan Zibi, but had been premature and was mistaken.

Shortly after questions arose about Latimer’s claims she apologized for claiming Kitigan Zibi as part of her family history without having verified her family’s ‘oral history’. 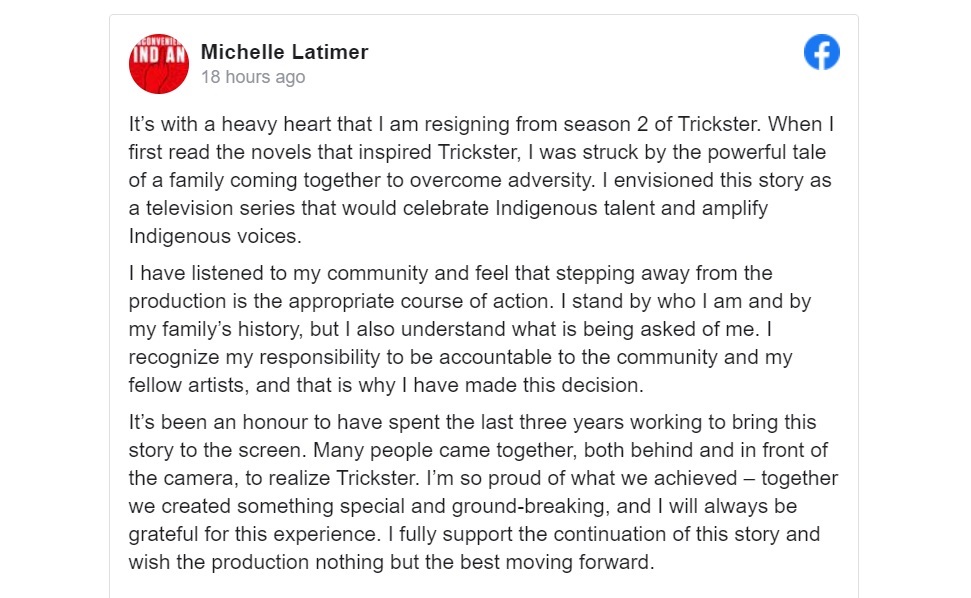 Apparently she had also used this Indigenous connection to convince the author for permission to turn the novels into a TV series saying the first novel was “medicine” for her and had similarities to her own experience.

On social media, the Indigenous community across Canada has been expressing anger at Latimer’s claims.

Trickster author Eden Robinson wrote on twitter that she felt like a dupe, was angered and depressed. 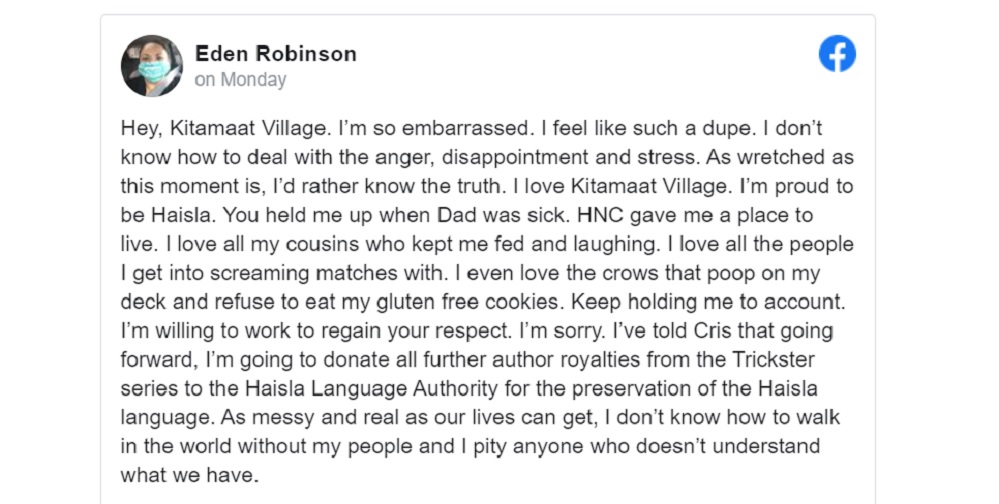 For its part the NFB says its working with the Indigenous filmmaking community regarding the documentary ‘Inconvenient Indian’ and indicated it will have more to say on the issue in coming days.