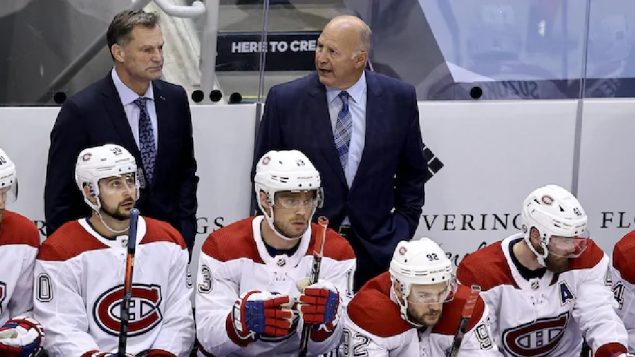 The NHL seems on the verge of selling advertising space on team helmets to make up for shortfall from having no paying fans. (Getty Images- ELSA)

Oldtimers may remember back when hockey arenas were virtually free of advertisements. The walls bordering arena hockey rinks were all white save dozens of blackened scuff marks from pucks and other collisions.

In 1980 however that began to change. A year earlier the National Hockey League said it would allow teams and rinks to sell the space on the dasher boards (the boards) and adverts began appearing for any local or national business prepared to pay for the space. 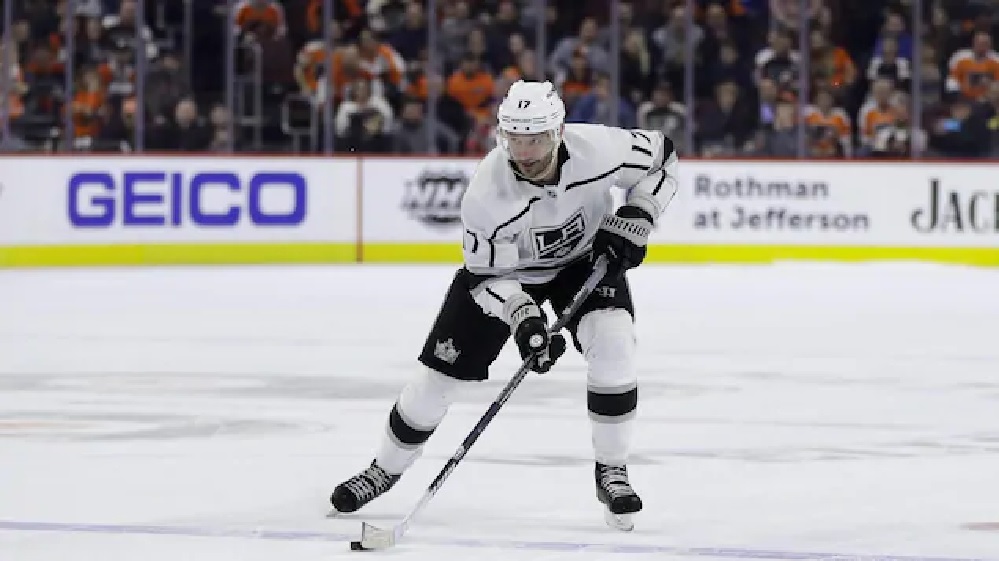 The space on boards around arena rinks have long been sold to advertisers as an additional source of revenue for teams and arenas. ( Matt Slocum-AP)

Initial ‘graphics” were adhesive stickers, but that’s evolved into digital displays, especially for TV viewers where the adverts can be easily changed. This includes adverts displayed on the ice surface itself.

One area noticeably advert free has been the uniforms. The NHL now sees that as a source of income in a pandemic year where revenue has fallen off a cliff.

Adverts on NHL helmets could begin next season with an expected $15 million in revenue. An NHL executive told TSN reporter Rick Westhead that the helmet advert idea, “is not about greed. It’s about saving jobs and people’s homes. Do you know how much money we are going to lose without customers in arenas? We are hemorrhaging money and we need to find any possible option for keeping our people employed”. 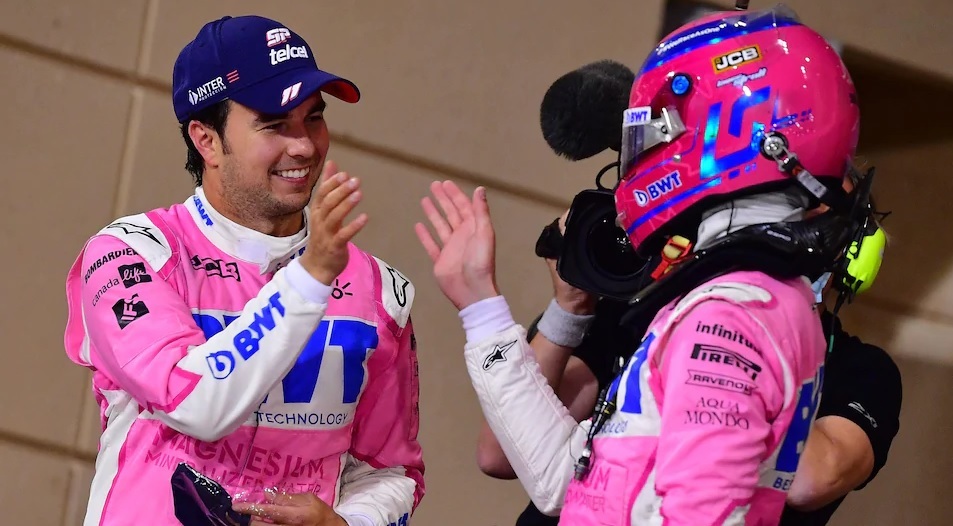 Sergio Pérez and Lance Stroll after the Sakhir GP.  Motor sports sell almost any space available to advertisers,: from gloves to suits, helmets and on vehicles (Pool- AFP via Getty Images- Giuseppe Cacace)

While some are against the idea of players becoming billboards, it’s hardly a new idea. Motor sports drivers have had their suits and helmets festooned with multiple sponsor adverts for decades. European football (soccer) team jerseys have sponsors names clearly seen, and in north American, the National Basketball Association allows small adverts on its player jerseys. 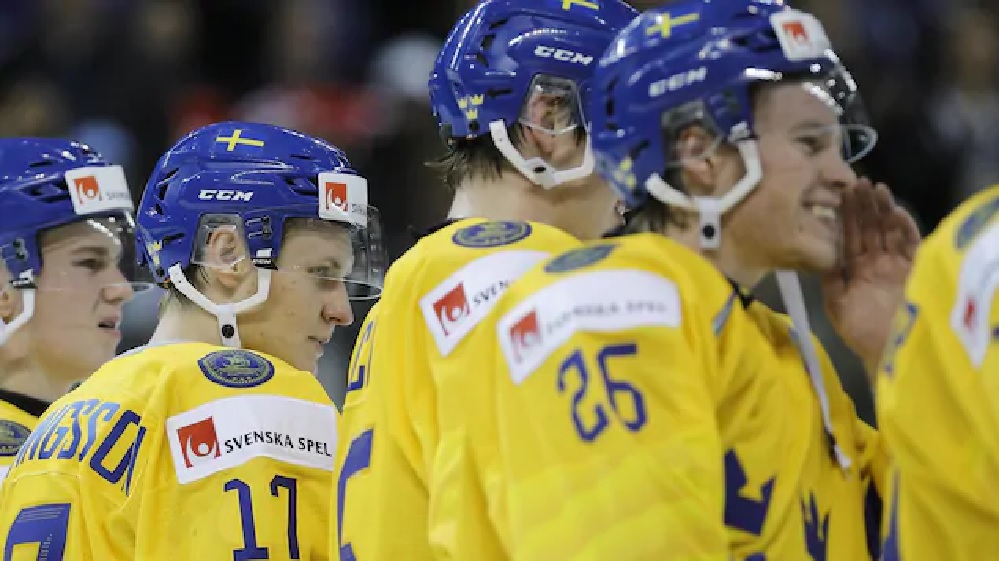 In the NHL, big name teams like Montreal and Toronto could demand up to a million dollars for adverts on either side of a player’s helmet. There could also possibly be different adverts used for home and away games.

Unlike Europe, north American hockey fans seem clear they don’t want adverts on uniforms, but hockey is a business and it may simply be a matter of time before NHL player uniforms resemble those of European teams.