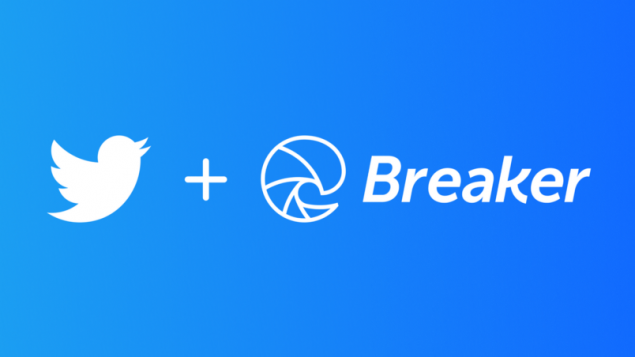 Erik Berlin, CEO of Breaker, said in his blog which announces the acquisition, Breaker is passionate about audio communication and they will work to create a new experience for the Twitter community.

Breaker was founded in 2016. Their original idea was to add social and community elements to traditional podcasts. Breaker finally evolved to launch a social podcasting App on both Android and IOS platforms, in which users can like and comment on podcasting episodes, discover new podcasts through friends, share favorite audio on social media, and so on.

The social plus audio nature of Breaker obviously coincides with Twitter’s new adventure on audio – Twitter Spaces, a new function to be launched on Twitter.

Audio/Podcasts market has always been a slow growing market. But the game has changed in the last two years and a rapid growth is happening. All major Internet giants are not absent from the hot audio market now.

To compete with Apple’s domination in the field of podcasting, Google launched its own podcasting App.

Twitter’s acquisition of Breaker can be seen as a continuation of the booming audio market. Besides, it shows that audio has become an independent media category beyond the limit of podcasting and the innovation of audio is just beginning.

According to the latest update on the blog of Breaker, Breaker’s innovative social podcasting App will NOT be closed. Instead, Breaker App will be taken over and operated by Los Angeles-based App company Maple Media.