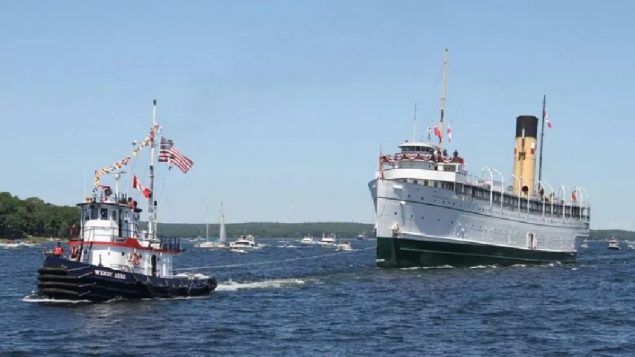 The 107 metre liner SS Keewatin towed back to Port McNicoll to great fanfare in 2012. The community wants to keep the owners from sending it to Kingston Ont. ( Bill Bird CBC)

Older than the Titanic, community seeks to keep SS Keewatin

Built in 1907 in, years before the Titanic, it is said to be the last Edwardian era passenger liner still afloat.

The SS Keewatin built in Glasgow’s River Clyde, was originally purchased by Canadian Pacific Railway for its service across the ‘upper’ Great Lakes.

Carrying passengers and cargo, CP operated the ship from Thunder Bay, on the western shore of Lake Superior, through Lake Huron and Georgian Bay first to Owen Sound, from 1908 and then to Port McNicoll from 1911 until it was retired in the fall of 1967. 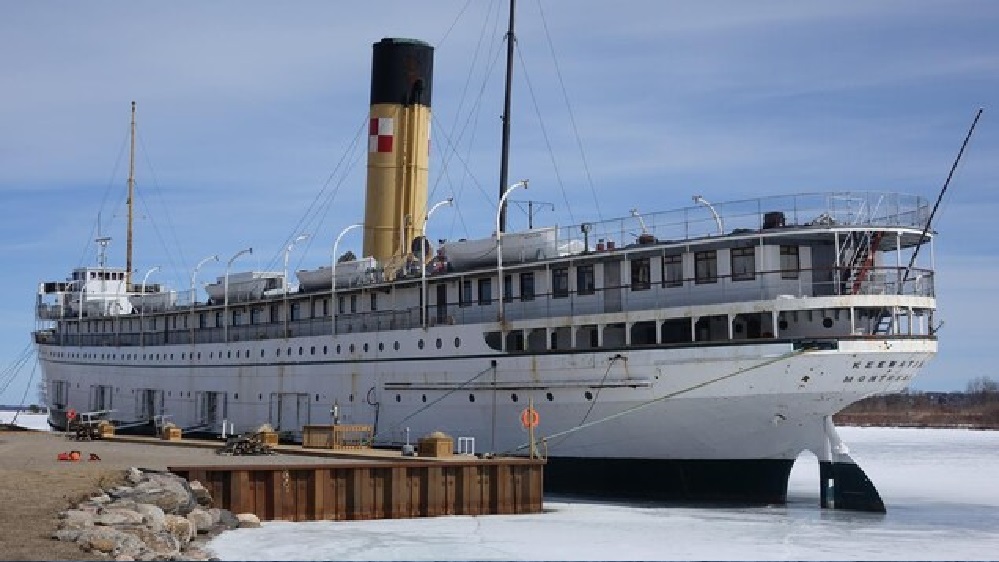 The SS Keewatin is five years older than the Titanic and apparently the last of her kind anyway, The fact she has spent almost all her life in fresh water has helped preserve the hull. She was built by Fairfield Shipbuilding and Engineering  (RADIO-CANADA / MARIE-HÉLÈNE RATEL)

While the ship had three classes of berths, it was advertised as having  ‘all first-class service’ as passengers would all have access to the well-appointed dining room, lounge and other areas on the ship.

Destined for scrap after retirement, it ended up purchased for use as a maritime museum in Michigan for over 40 years. It was then bought by a Canadian Investment firm and towed 935 kilometres back to it’s longtime home port of Port McNicoll Ontario.  It was intended to become a community centre for a massive waterfront community development there. That project has not proceeded, and the ship was being used as a temporary maritime museum with restorations being carried out by a large group of volunteers. 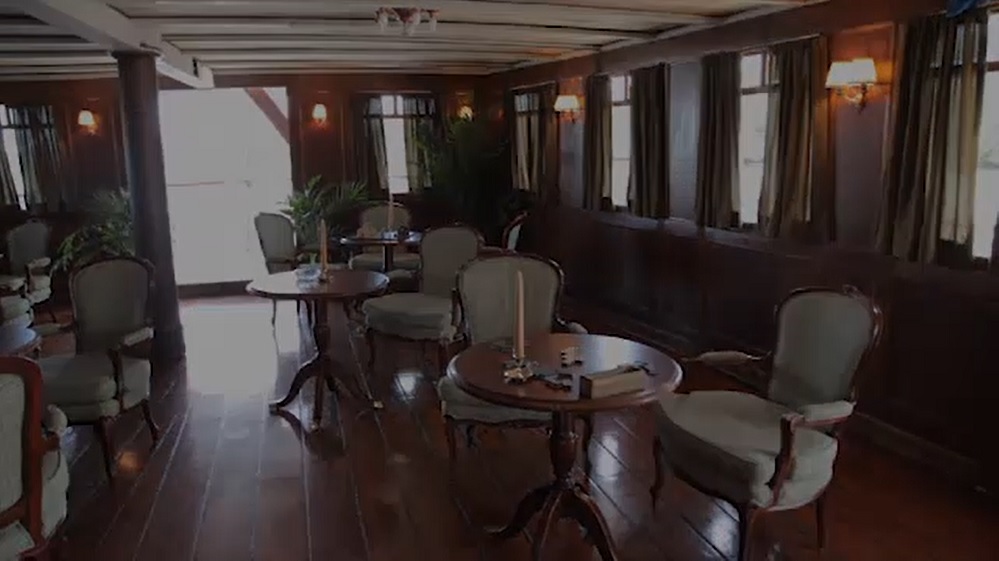 Other than different cabin classes, it was billed as all first class service, as all passengers had access to the well appointed areas like this lounge. (CBC-Murdoch Mysteries)

The current owners, Skyline Developments have now said they’ll donate the vessel to the Maritime Museum of the Great Lakes, located in Kingston Ontario.

In a bit of a twist, that museum had a 1959 Coast Guard icebreaker as a feature exhibit, but the ship was sold to another museum in Thunder Bay in 2017, where the ship had been built. That sale was due to the Kingston museum property about to be sold for a huge condominium development. That deal fell through and the Kingston museum continued, and has been seeking a suitable ship for it museum-side dock. That seems to be the Keewatin. 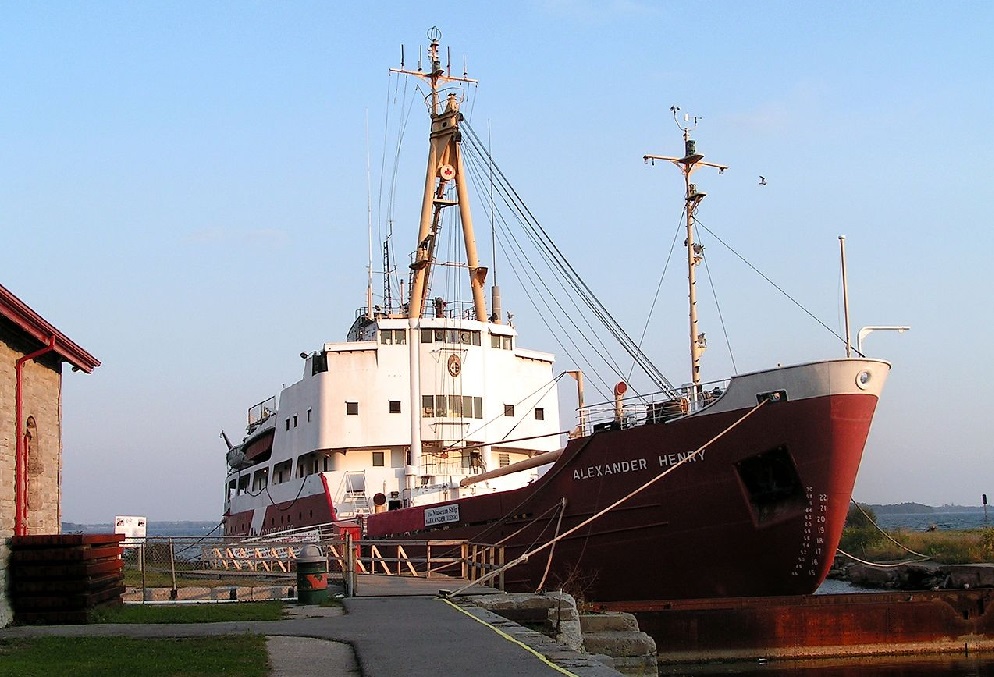 The CCGS Alexander Henry served as a museum ship in Kingston until 2016. (Diane Krauss- CC Wimikmedia)

The fight is on!

Now, the volunteers and thousands of community members want the Keewatin to remain where it has a history. A ‘Change.org’ petition to the federal government now has more than 9,000 signatures asking the government to step in and ensure the ship stays in Port McNicoll.

Because of its rare period atmosphere, the SS Keewatin has been used as a set for a number of television documentaries and as the focus of an episode of the TV drama Murdoch Mysteries, where a video of how it was used is available here.

The SS Keewatin had a sister ship which was used on the same CPR route. Retired at around the same time the SS Assiniboia which was sold in 1968 to become a floating nightclub on  the Delaware River. In 1969, it burned during renovations at the New Jersey pier and was scrapped in 1970.