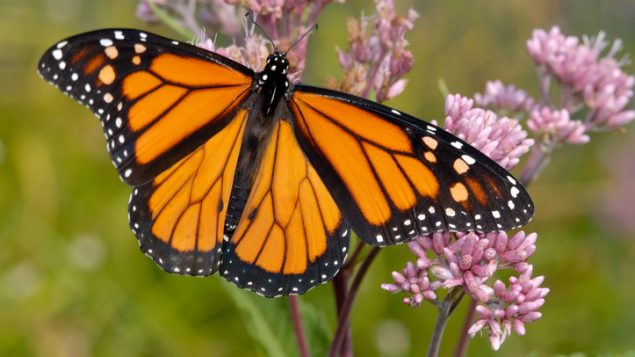 Monarch butterfly. beautiful, important to natural ecosystems, and among species that are threatened. . (iStock)

World insect decline; a serious issue for nature and for humans

We may hate them, and some bring deadly diseases, but insects are a vital component of nature.  Their numbers are also in steep decline.

A study from the University of Helsinki on insect decline last year began this way, “With this comes the disappearance of irreplaceable services to humans, the consequences of which are unpredictable”

This week the science journal  Proceedings of the National Academies of Science (PNAS) put together a series of 12 separate studies on the issue. These involved some 56 scientists from several countries.

There has been international concern on the issue for several years, but scientists say it’s a complicated issue, with one scientist, co-author and University of Illinois entomologist May Berenbaum, equating the issue to that of the study of climate change 30 years ago. She notes that insects are not only a critical base in the natural food chain but also as pollinators for human crops, but conversely, humans hate them.

Mosquitoes are one group we hate, but they are an important food source for bats, some birds, and some aquatic species.(mycteria-Shutterstock)

As to why they’re in decline, that involves several factors beyond the obvious increased use of both herbicides, and insecticides. Other factors include light pollution, invasive species, climate change, and land use changes such as vast swaths of monoculture crops and other loss of habitat. 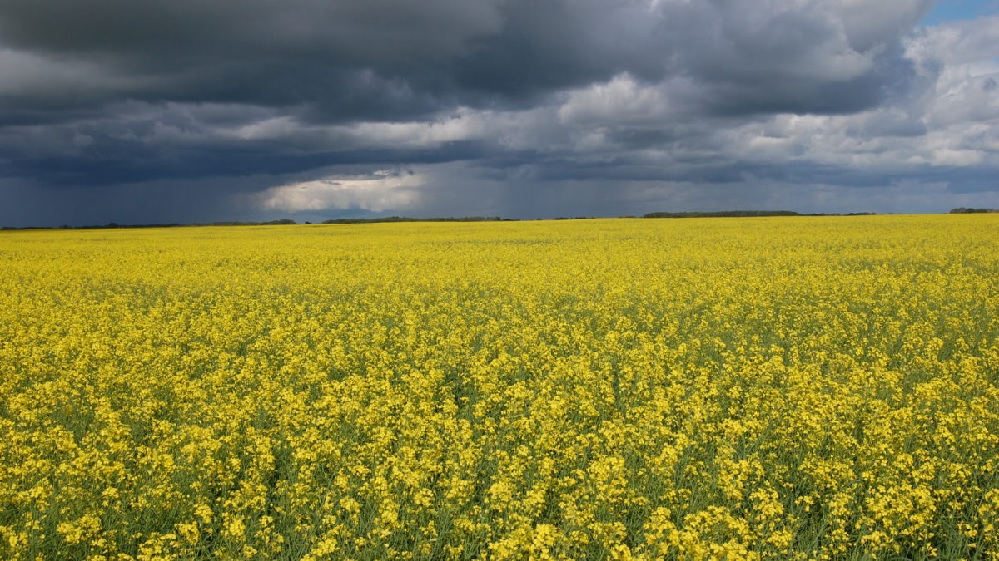 Vast stretches of monoculture such as this canola field in Saskatchewan result in very limited opportunities for biodiversity. Nas2-Wikimedia Commons

The collection of several studies don’t really provide much new information, but do provide a larger picture of the issue, and indicate just how much more knowledge and information is needed.

Last year Pedro Cardoso from the Finnish Museum of Natural History Luomus, University of Helsinki, Finland. wrote in that study that, “It is surprising how little we know about biodiversity at a global level, when only about 10 to 20 per cent of insect and other invertebrate species have been described and named. And of those with a name, we know little more than a brief morphological description, maybe a part of the genetic code and a single site where it was seen some time ago” 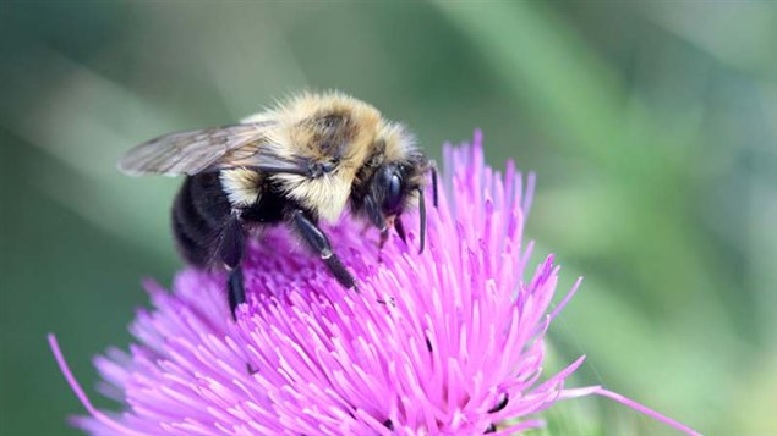 Common Eastern Bumble bee. Such wild bees are critical for pollination of crops and all plants. Commercial beekeepers claim that certain pesticides are responsible for massive hive loss, but loss of wild bees which comprise the greatest percentage of pollinators is also suspected. Habitat loss is another factor in probable decline (S Colla)

The scientists note that we are very likely losing many species we don’t even know about yet. Cardoso said, “”With species loss, we lose not only another piece of the complex puzzle that is our living world, but also biomass, essential for example to feed other animals in the living chain, unique genes and substances that might one day contribute to cure diseases, and ecosystem functions on which humanity depends”.

A study in the journal Biological Conservation in April 2019 claimed some 40% of insect species are threatened with extinction. 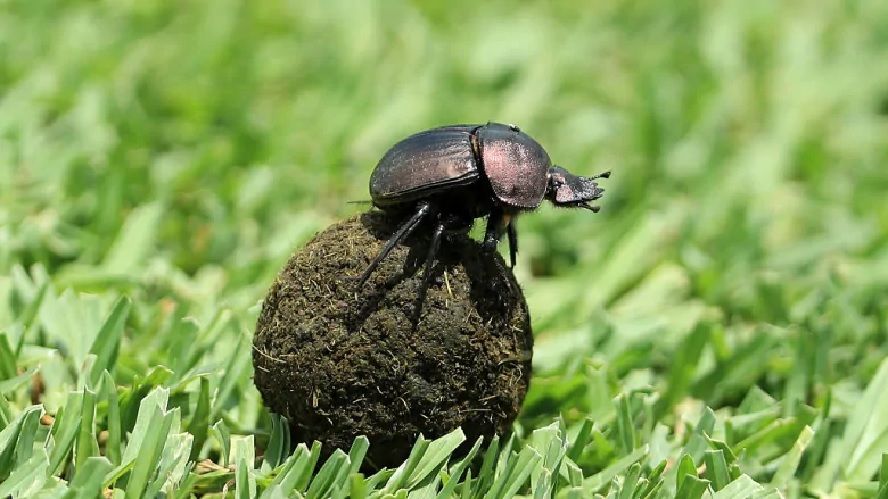 Dung beetles are known to play an important and beneficial role in ecosystems, but have been severely threatened by habitat loss and man-made fires (Richard Heathcote-Getty Images)

Scientists speaking with Mongabay news last year noted that it is difficult to get an accurate picture of the situation given the complexity of so many different ecosystems and species around the world. They did note a real gap of information in tropical regions where biodiversity and species numbers are the greatest, and where there is often great habitat destruction such as in the Brazilian rain forest.

While scientists seek to raise concern about the wider effects of insect decline on nature, the University of Helsinki has recommendations for individuals to help mitigate the situation