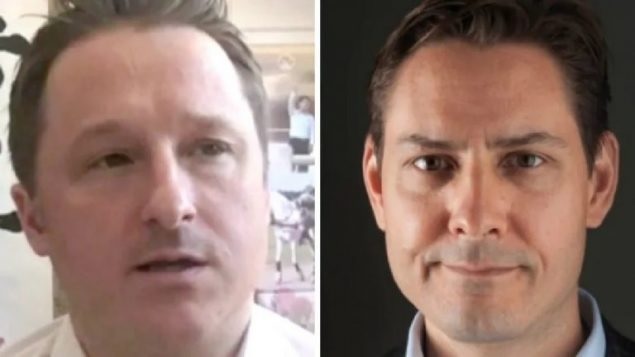 Global Affairs announces some movement in treatment of the ‘Two Michaels’

There appears to be some movement in the continuing showdown between Ottawa and Beijing over the detentions of two Canadians arrested over two years after Canada–acting on an extradition request by United States–arrested Meng Wanzhou, the chief financial officer of the giant Chinese multinational Huawei Technologies.

The two Canadians–Michael Kovrig, a former diplomat, and Michael Spavor, a businessman–were arrested in China in December 2018 on espionage charges that China maintains have nothing to do with Meng’s arrest.

The arrests have soured relations between China and Canada, which has continued to press for their release what Ottawa calls “arbitrary detention”.

On Wednesday, Global Affairs Canada said it had obtained an agreement to allow greater family and consular access for Spavor and Kovrig, who have become known as the “Two Michaels.” 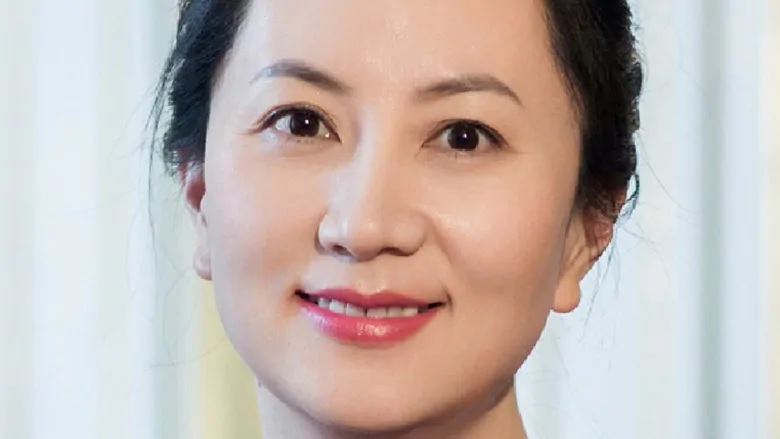 A Global Affairs statement said the agreement was reached “over the past months.”

It provided no details, saying only that the family access “increased.”

Because no family access had been granted before, access for their families would be a first for the two men since their detention in China began.

Global Affairs’ statement came as British Columbia Supreme Court Justice William Ehrcke said earlier in the day that he was reserving his decision on whether Meng’s bail restrictions will be loosened.

Her lawyers have asked the court to approve changes that would allow her to leave her Vancouver home outside the hours of her overnight curfew without the presence of private security staff.

They say her close proximity to rotating security personnel puts her at risk of a COVID-19 infection.

Justice Ehrcke said he would deliver a ruling Jan, 29.

As well on Wednesday, CBC News confirmed that Meng’s family had been granted permission to travel to Canada by Immigration, Refugees and Citizenship Canada officials.