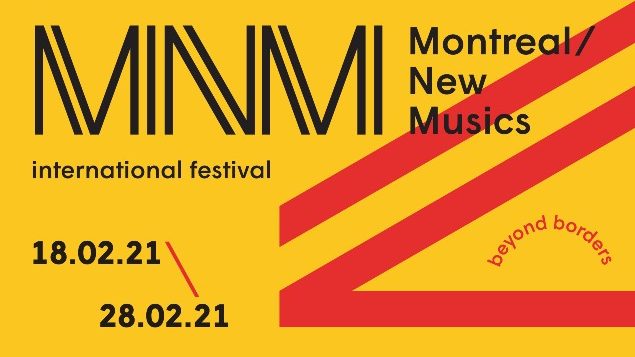 The Montreal/New Musics festival will have to hold its 10th edition online due to the pandemic. (MNM

Because of COVID-19 restrictions, the 10th edition of the Montreal/New Musics festival (MNM) will be held online from February 18 to 28th, 2021. The festival promises to offer “an unprecedented online sound odyssey…(that will) reveal new and unprecedented sounds with universal accents.” Its theme is Au-delà des frontières which translates Beyond Borders.

In keeping with that, the opening concert will be performed by the Vancouver Inter-Cultural Orchestra which the public broadcaster CBC has called The United Nations of music. It will preview a selection of crossover music.

A concert called Volumina will celebrate the 10th anniversary of the festival with major pieces from the contemporary repertoire that will highlight the diversity of the composers. 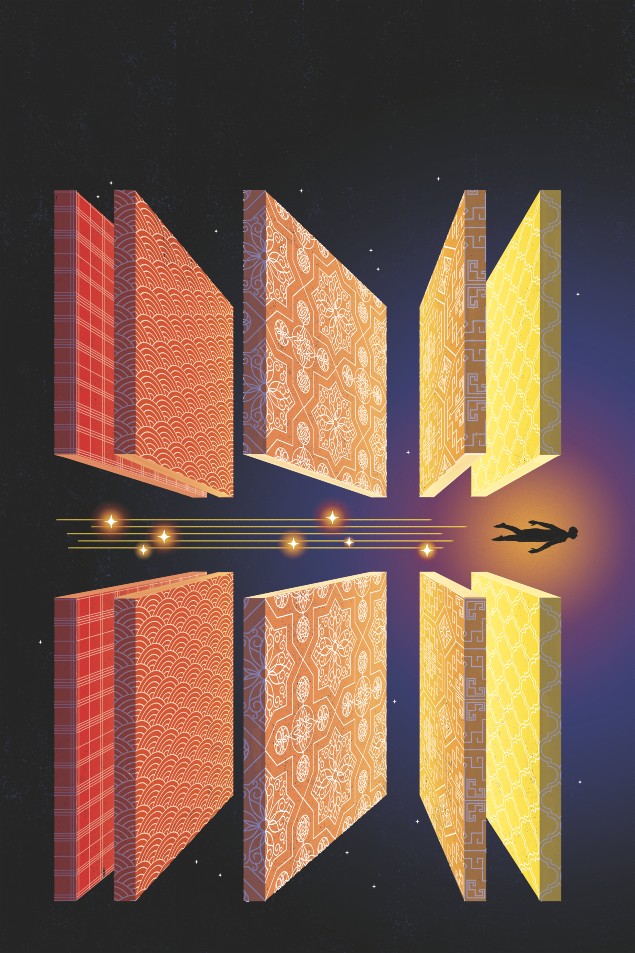 “I have always wanted to program music without limits and without concessions,” said Walter Boudreau, the festival’s artistic director. “Right now, the re-opening of concert halls is still compromised, but we’ll certainly be able to present online concerts that will go over and above musical limits!”

The festival will feature most of Montreal’s contemporary ensembles including ECM+, Productions SuperMusique and Quasar Saxophone Quartet.

Besides concerts, the festival will feature a number of cultural outreach activities, video clips with the artists and presentation of works by George Nicholson.

The MNM festival is an international biennial event focused on contemporary music and bills itself as one of the largest contemporary music events in North America. It is produced by the Société de musique contemporaine du Québec (SMCQ), an organization dedicated to promoting the work of composers.