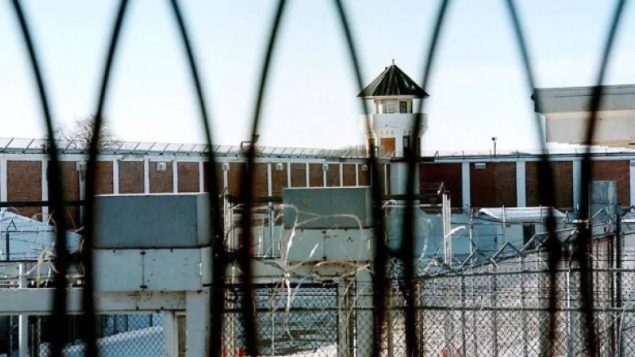 A view of the men's maximum security unit of the Saskatchewan Penitentiary in Prince Albert, Sask. Some 180 prison chaplains across the country will vote in the coming weeks on ratification of a new labour agreement. After some services were curtailed because of COVID-19, a number of chaplains turned to government-assistance programs for income support. (THE CANADIAN PRESS/Thomas Porter)

Chaplains at federal Canadian prisons across the country have a new labour agreement following what their union, the United Steelworkers, says are years of negotiations.

The 180 chaplains, who represent a variety of faiths and spiritual practices, saw their services curtailed last year because of the COVID-19 pandemic, and some, the union says, had to turn to government-assistance programs to make ends meet. 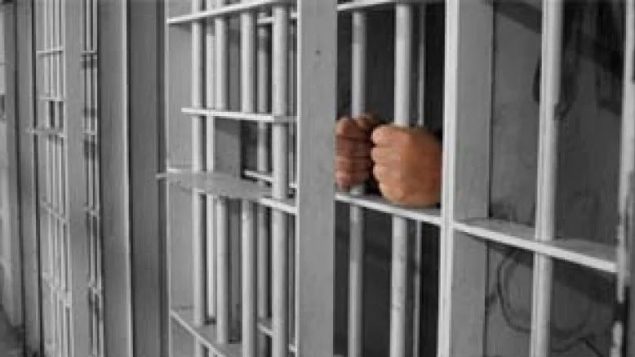 Canada’s incarceration rate, at 114 per 100,000 population, is one of the highest in the so-called ‘developed’ world–lower than the US, Britain or Australia but higher or much higher than all of Western Europe.(iStock)

“This agreement comes at a critical time for Canada’s prison chaplains and the inmates for whom they provide spiritual care,” according to Ken Neumann, national director of the United Steelworkers union.

“The system has unfortunately undervalued the critical role played by chaplains in the rehabilitation process.”

A mail-in vote on ratification will be held in coming weeks.

The Correctional Service of Canada outsourced management of chaplaincy services to a private charity, Bridges of Canada, in 2012.