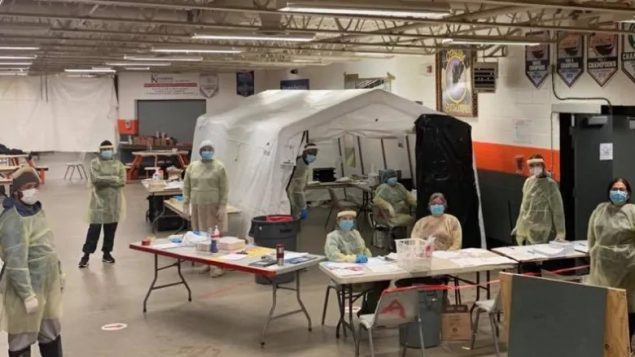 Two Manitoba First Nations suspect U.K. variant may be in their communities

Fear and concern are spreading across northern Manitoba today as two First Nations, already in lockdown to fight the COVID-19 pandemic, are reporting the potential presence of the coronavirus variant first detected in the United Kingdom.

On Monday, David Monias, the chief of Pimicikamak Cree Nation, also known as Cross Lake First Nation, confirmed the community–located about 530 kilometres north of Winnipeg–had seen at least one suspected case of the variant. 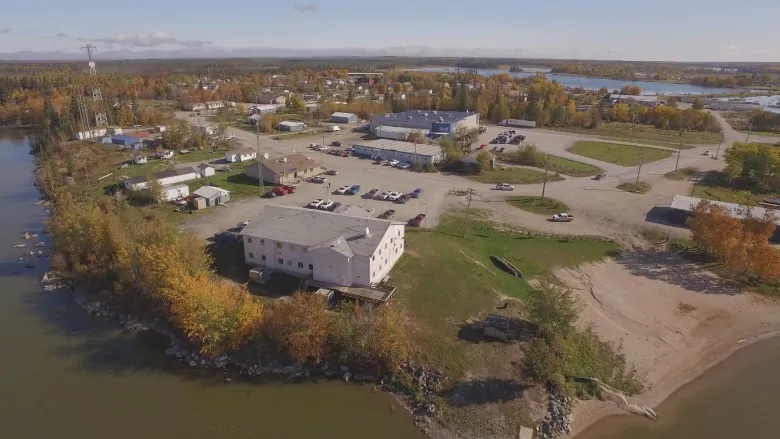 Pauingassi First Nation is pictured in a 2017 file photo. At least one case of the coronavirus variant from the United Kingdom may now be in the community, which is under lockdown. (CBC)

Both First Nations are awaiting test results from the National Microbiology Laboratory in Winnipeg.

Both were already under lockdown.

Pauingassi locked down on Feb. 1 after 118 of the nearly 500 people on reserve tested positive for COVID-19.

Less than a week later, 16 members of the Canadian Armed Force arrived at the community to provide logistical support, transport goods and medical supplies, conduct wellness checks and assist with the monitoring of critical infrastructure.

On Sunday, the military said its efforts in the community are not impacted by the variant’s suspected arrival. 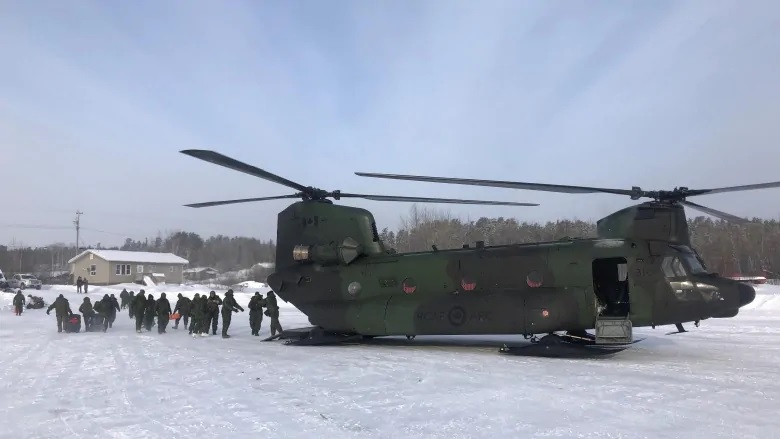 Pauingassi First Nation suspects it may have seven cases of the coronavirus variant first detected in the U.K. The military has been working in the community for weeks to help battle an outbreak of COVID-19. (Submitted by the Canadian Armed Forces)

Meanwhile, Monias and his band council imposed strict lockdown measures that took effect this past Saturday morning in the Pimicikamak community that has about 8,100 residents.

On Sunday, Monias said there were 82 confirmed active cases of the illness in the community–nearly nearly double its case count from Friday when 42 people had tested positive.

“The biggest concern is that we can’t contain the spread, and that’s what I’m worried about,” Monias said. 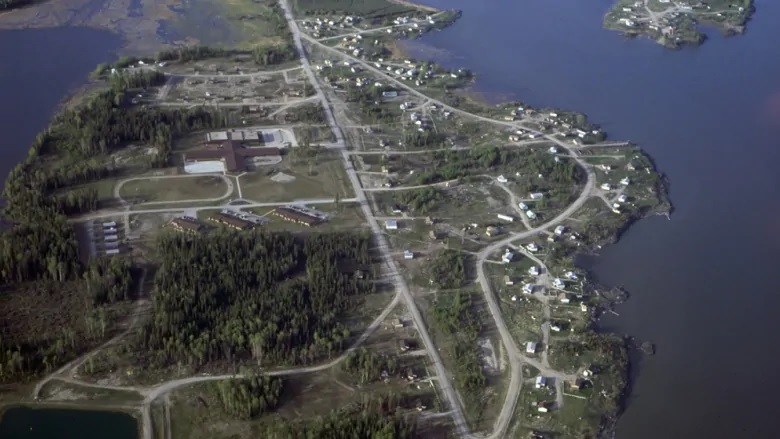 “We’ve always stated that this was going to be a big problem for our people because of the overcrowding,” Monias said, adding that some households have dozens of people living under one roof, which can help the illness spread more quickly.

In one case, he said, a person who contracted COVID-19 had 40 close contacts.

“It was a blow. The community had rallied with the initial outbreak and they were doing their best,” Assembly of Manitoba Chiefs Grand Chief Arlen Dumas told the CBC’s Ian Froese on Monday following the Pauingassi report.

“This sort of gives you a sense of the wind getting knocked out of your sails. But we need to be vigilant.”