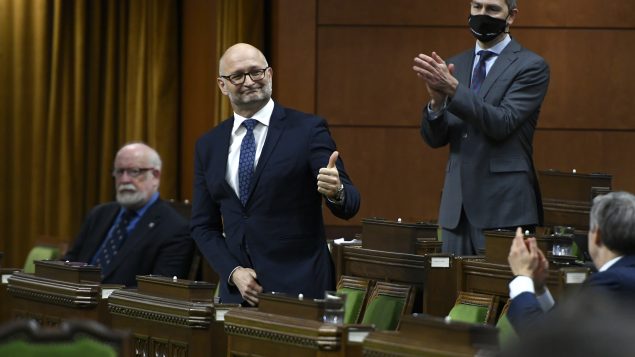 Minister of Justice David Lametti gives a thumbs up as he rises to vote in favour of a motion on Bill C-7, medical assistance in dying, in the House of Commons on Parliament Hill in Ottawa, on Thursday, Dec. 10, 2020. The bill is currently stalled in the House of Commons and a court-imposed deadline for bringing the law into compliance with a 2019 Quebec Superior Court ruling expires tomorrow. (THE CANADIAN PRESS/Justin Tang)

The federal government was due back in court today to seek a fourth extension of its bill that would expand access to medical assistance in dying.

The Bill, C-7, is currently stalled in the House of Commons and a court-imposed order for bringing the law into compliance with a 2019 Quebec Superior Court ruling expires tomorrow.

The bill is intended to bring the law into compliance with the Quebec ruling that struck down a provision allowing assisted dying only for people whose natural deaths are “reasonably foreseeable.” 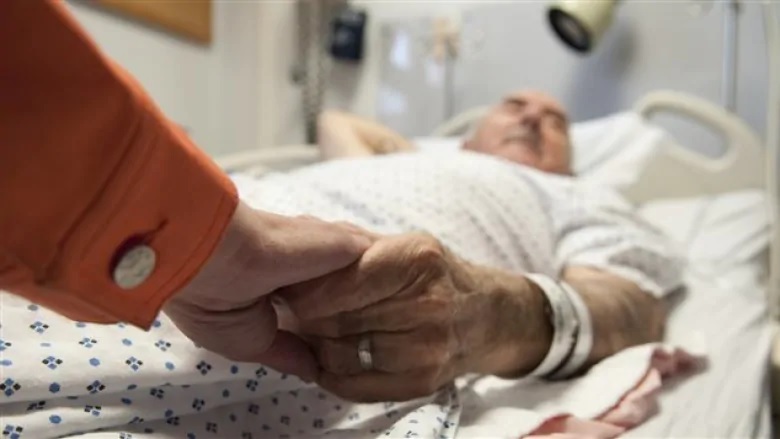 Government lawyers are seeking another extension to a court-imposed deadline requiring it to expand access to medical assistance in dying. (Radio-Canada)

Last week, the Senate overwhelmingly approved a bill to expand access to medical assistance in dying — with amendments that would relax access even more than the government has proposed.

After the bill was sent to the House of Commons, the Liberals proposed changes to the Senate’s version on Tuesday–only to run into opposition from the Conservatives, who have refused to facilitate debate on the government’s response.

The political and legal jockeying comes as a new poll released today suggests that a great majority of Canadians support expanding access to medical assistance in dying.

The Ipsos-web-based poll, commissioned by the advocacy group Dying with Dignity Canada, found that Sixty-nine per cent of respondents  favoured removing the provision that allows assisted dying only for people whose natural deaths are “reasonably foreseeable.” 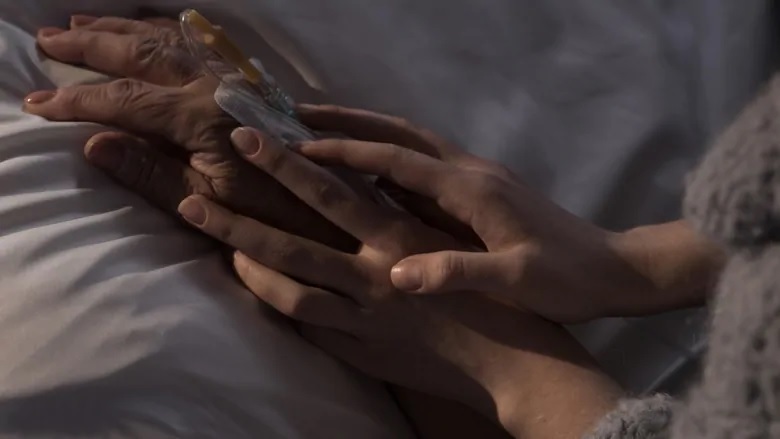 A large majority of Canadians support expanding access to medical assistance in dying, according to a new poll commissioned by Dying with Dignity Canada. (Shutterstock)

The poll also found that suggests people with disabilities, many of whom have objected to the bill, are equally supportive of doing away with the provision.

Sixty-eight per cent of respondents who said they had a chronic physical or mental disability that has a substantial adverse effect on their ability to carry out day-to-day activities supported removing support for the foreseeable death requirement.

Just eight per cent with disabilities were strongly opposed while another 24 per cent were somewhat opposed.

“Despite the amount of coverage and the conflicting opinions that have been shared in the media, Canadians are demonstrating that strong, continued support (for assisted dying), kind of across the board, which I think is important,” she said.