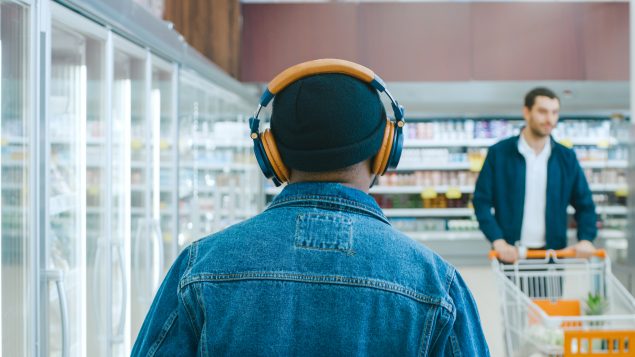 Alf Bell is a public relations specialist who lives in the Greater Toronto Area. He came to the Queen City in 2000 as a permanent resident. In this testimony, he chose to keep his name confidential. However, in accordance with our journalistic standards and practices, RCI certifies his identity.

‘One day I walked into a supermarket in Malton, a very diverse neighbourhood in Mississauga. In fact, I think it has the highest concentration of South Asians in Peel Region. I was carrying a sort of student bag, a kind of pouch, hanging from one of my shoulders, with almost nothing in it. I was hungry and was planning to buy some bananas and a yogurt. But when I went to the fruit section, I started to feel that someone was walking behind me in sync…

Well, I thought it was just a coincidence that this young white man, I would say of English-speaking background, stopped a few steps behind me when I did so … but when I went to the dairy area, I saw that he was still behind me. So I asked him why he was following me. A bit surprised, he told me he was working at the place and just wanted to make sure I wasn’t going to put something in my bag and take it without paying, like shoplifting, you know!

I asked him why he was biased, if it was because I looked like an immigrant, and he said no. He said it was because a lot of people who had stolen from that grocery store were using bags like the one I was carrying. I told him that, as far as I knew, it was not against the law to use bags wherever we want in Canada, and that was no reason for him to follow me and harass me.

I also said that I had seen people who didn’t look like immigrants like me in that same supermarket with bags and pouches and that no one was following them… I was not able to talk to the supervisor because I was in a hurry, I was going to miss a bus and I had to leave. In the end, I didn’t buy anything, of course!’