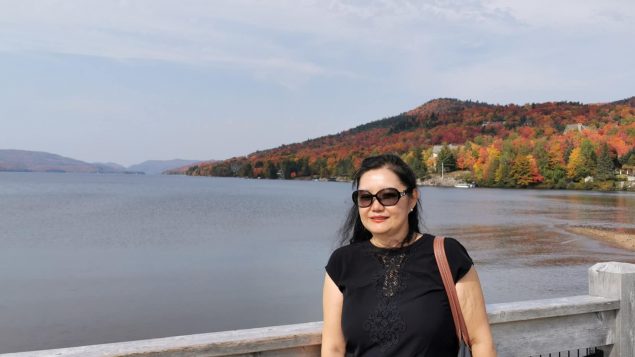 Since the beginning of the COVID-19 pandemic, incidents of discrimination against Chinese and Asians have increased significantly around the world. The city of Montréal in Quebec is no exception.

Li Xixi is director of the Chinese family service of Greater Montréal. In an interview with Radio Canada International, she recounts some of the racism she has experienced personally, but also heard from members of the organization:

‘In April 2020, I accepted an interview with the newspaper La Presse. I talked about some of the particular difficulties faced by the Chinese community during the COVID-19 pandemic. 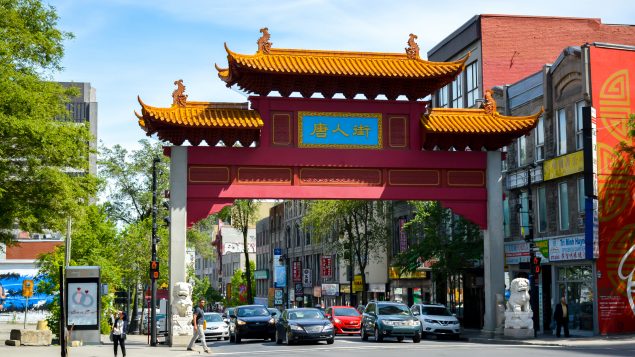 Due to language barriers and containment measures, some sick elderly people as well as newcomers didn’t know how to communicate with medical staff and how to get to the hospital, for example. Some people have even called the Chinese service centre in tears begging for help.

Following the publication of this article, I immediately received a hateful email. It was the first time in my life that I received such a message.

In his email, the author directly attacked the Chinese community by writing: “The virus came from China. You are in Quebec, not in Communist China. You should learn French.”

After that, I posted a text on Facebook that sparked a series of discussions.
I also handed the email in question to the police.

In addition to this email, various incidents of discrimination experienced by members of the Chinese family service came to my attention.

At the end of March 2020, just before the lockdown, in Montréal malls, when Chinese people entered the food markets, they could hear others around them saying, “The virus is coming,” and then see everyone get up and leave.

At the strawberry farms, when they saw Chinese people, some people would simply say, “The virus is here.”

At school, some Chinese children are also discriminated against by children of other backgrounds. You can hear children say things like, “I can’t be friends with you anymore and I can’t sit with you anymore. ”.

Since the beginning of 2020, stone lion statues in Montréal’s Chinatown and Buddhist statues in temples have been repeatedly covered with malicious graffiti or damaged.

In the face of this discrimination, we call on the Chinese community to unite, to dare to speak out and to stand up. We also call on the Canadian government to take dedicated measures to resolve this problem.’