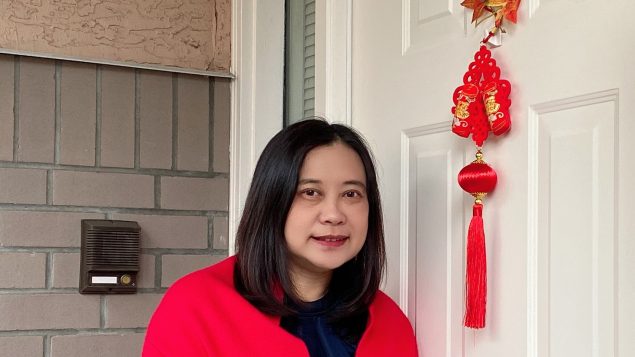 About two years ago, we went to the United States to attend a family wedding and took a Greyhound bus to get there.

At the bus station, we were the only Asians.

The bus was late, so we went to the front desk to get information about the status of the service. Perhaps it was because many people had already asked the same question, but an African American staff member misbehaved with us. This person deliberately mimicked my accent while another staff member next to him started laughing loudly.

On another topic, in late January of this year, a couple from Vancouver travelled to a remote community in Yukon in order to obtain the COVID-19 vaccine as soon as possible, i.e. before the vaccine was available to Vancouver residents.

To do this, they falsely claimed to be local workers and were able to get the vaccine at a mobile clinic. Their scheme was quickly discovered by the media.

Even before this shocking news was published in the mainstream press, an account on the Chinese social media ‘WeChat’ was already sharing the story with the catchy title ‘Chinese couple from Vancouver went to Yukon…’.

So, you see, I went through the Anglophone media to check each of the allegations appearing in the WeChat text, and I could not find any words suggesting or stating that the Vancouver couple was ethnically Chinese or of Chinese origin.

Shortly thereafter, the mainstream media revealed that the Vancouver couple was not Chinese and that the man was the President and CEO of the Great Canadian Gaming Corporation! This revelation prompted the above-mentioned WeChat account to delete its unverified information.

The facts show that discrimination against Asians in Canada is not limited to Caucasians.

It can also come from other people of colour, and even from Asians themselves.

Finally, in all circumstances and from all perspectives, media coverage should remain neutral and factual.