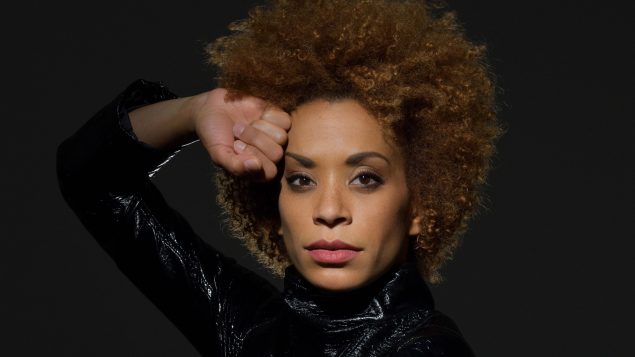 Vanessa Garcia is part of Les Grands Ballets Canadiens since 2006. She has worked her way up through all levels of this prestigious dance company, from corps de ballet to principal dancer. Today, Vanessa is also one of the choreographers of Les Grands Ballets. She was born in Spain and graduated from the Real Conservatorio Profesional de Danza de Madrid.

‘I have just publicly reported a troll who attacked me on social media recently and when I tried to report the account to the platform, they told me they couldn’t do anything about it because the account didn’t infringe the rules? I was stunned by how wrong that was.

It was shocking and at the same time, not so much. I was outraged that in this day and age there are people with that kind of mentality and questionable moral values, it’s quite disappointing.

But at the same time, I wasn’t surprised because this is not the first time I have been a victim of racist insults or discriminatory acts, and I’m sure it won’t be the last time either, unfortunately. 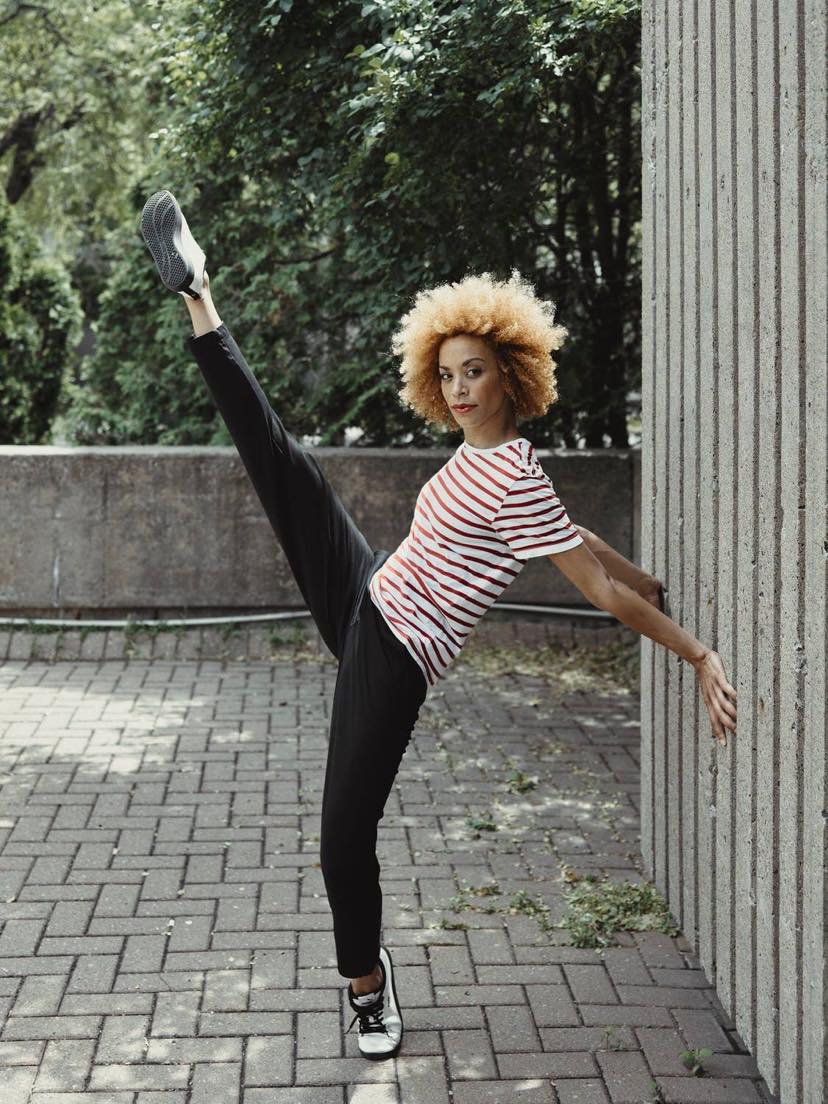 I have another example from the past. It was in the opinion section of a major Montréal daily newspaper back in January 2017.

The author of the text wrote that in order to play a leading role, I had to turn my hair blonde, lighten my skin and that I had “everything of a white woman”.

After many discussions and difficulties with the newspaper and the people responsible for the publication of these opinion articles, I finally obtained a correction…

But it is something traumatic that has followed me over the years, like having a black cloud hanging over my head.

I have never heard of a black man being accused of “whiteface”.

Wrongly so! The [author] was trying to denounce a false act of racism when the only racist in the story was him.

This is a clear example of what it is like to be perceived as “different” from the stated norm, as a weird thing, constantly being judged and used as an object of “debate”.

I don’t know how I do it, but I always find myself in the eye of the storm, being the object of cultural and racial controversies … even if I have nothing to do with the debate… I hate it!

These events definitely have some kind of impact on my work, the nature of which requires a noticeable presence in the public sphere and on social media. It is very frustrating to be exposed to criticism and sometimes insults, not in order to question my abilities and skills as a professional artist, but rather to judge me on the basis of my physical appearance or my cultural background.

It is frustrating to constantly have to defend and justify myself simply because I am dark-skinned. Many people choose to judge you and alienate you before giving you a chance … that’s the unfortunate truth.

Most white people don’t have to live in constant fear of being assaulted or fight every day for the right to live a normal life in peace.

It’s sad to see that despite the coexistence of several cultures in Quebec, there is still racism at different levels and a certain compliance and acceptance of the situation … it’s depressing.

But at the same time, I know that in other parts of the world, the level of racism, violence and discrimination is even worse, so I thank God that at least here, I am not afraid of being killed just for going out on the street to buy bread or going to work.