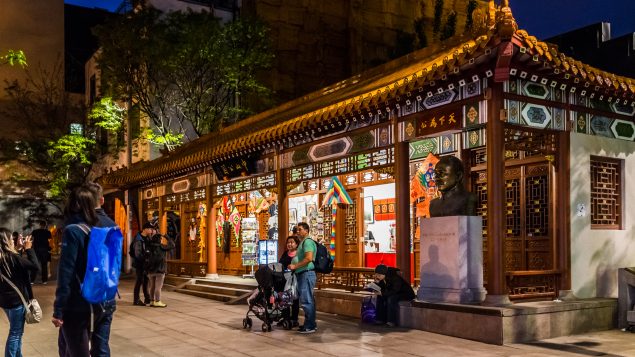 Zhimei Zhang – My View on Racism

I have been living in Canada for over 30 years. Personally, I have never been discriminated against because of my skin colour, gender or age, but I have heard and seen such incidents in the news.

Racial discrimination exists in every society in the world.

In contemporary Western societies, racial discrimination has become a very sensitive and even explosive issue.

I have seen and heard heinous incidents of racial discrimination. But I have also seen crimes committed under the banner of fighting racial discrimination.
For example, in the sensational Black Lives Matter movement, a number of criminals have joined the crowd of peaceful protesters to loot, set fires and seek personal gain. Therefore, we must avoid hasty generalizations and make a clear analysis of each situation involving this issue.

In my view, we must not tolerate any personal attacks, degrading or unequal treatment. But at the same time, we should not be overly concerned about certain words, looks or gestures.

For example, I live in an apartment building for seniors. Most of them are francophone and know little about China. Most of them have never been in contact with Chinese people. I am the only resident of Chinese origin there.

Sometimes I feel treated differently. Sometimes I sit alone. It’s because there are too many cultural differences between us and we can’t have a deep conversation. However, I made efforts to learn French, I tried to adapt, and now I have friends in the building.

As immigrants, we will always be faced with the dual issues of accepting our new country and being accepted.

We cannot accept others 100%, nor will we be accepted 100% by others. This is normal and it is not a question of who will transform whom. It is precisely because of these differences that Canada is a tolerant country that allows multiple cultures to coexist and shine together.