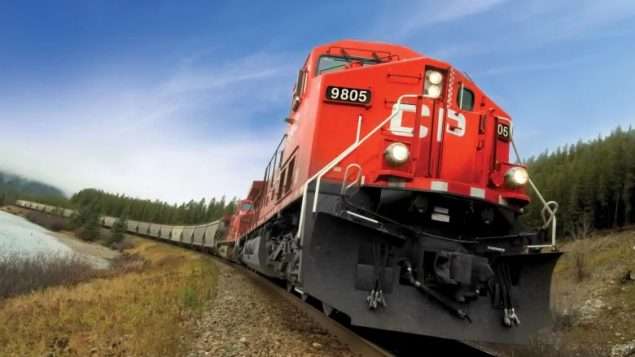 In what would be the largest-ever combination of North American railways by transaction value--if approved--Canadian Pacific Rail announced Sunday it was buying Kansas City Southern for $29 billion US. (CBC)

Two of North America’s largest railroad companies have announced a merger that–if approved by regulators–will connect freight customers in Canada, the U.S. and Mexico on a single network for the first time ever.

The two companies say the integrated system will connect premier ports on the U.S. Gulf, Atlantic and Pacific coasts with key overseas markets.

If the deal is approved CP and KCS would join their networks in Kansas City, Missouri, giving customers access to Canada, the US Midwest, the US Northeast, the South Central United States and Mexico. 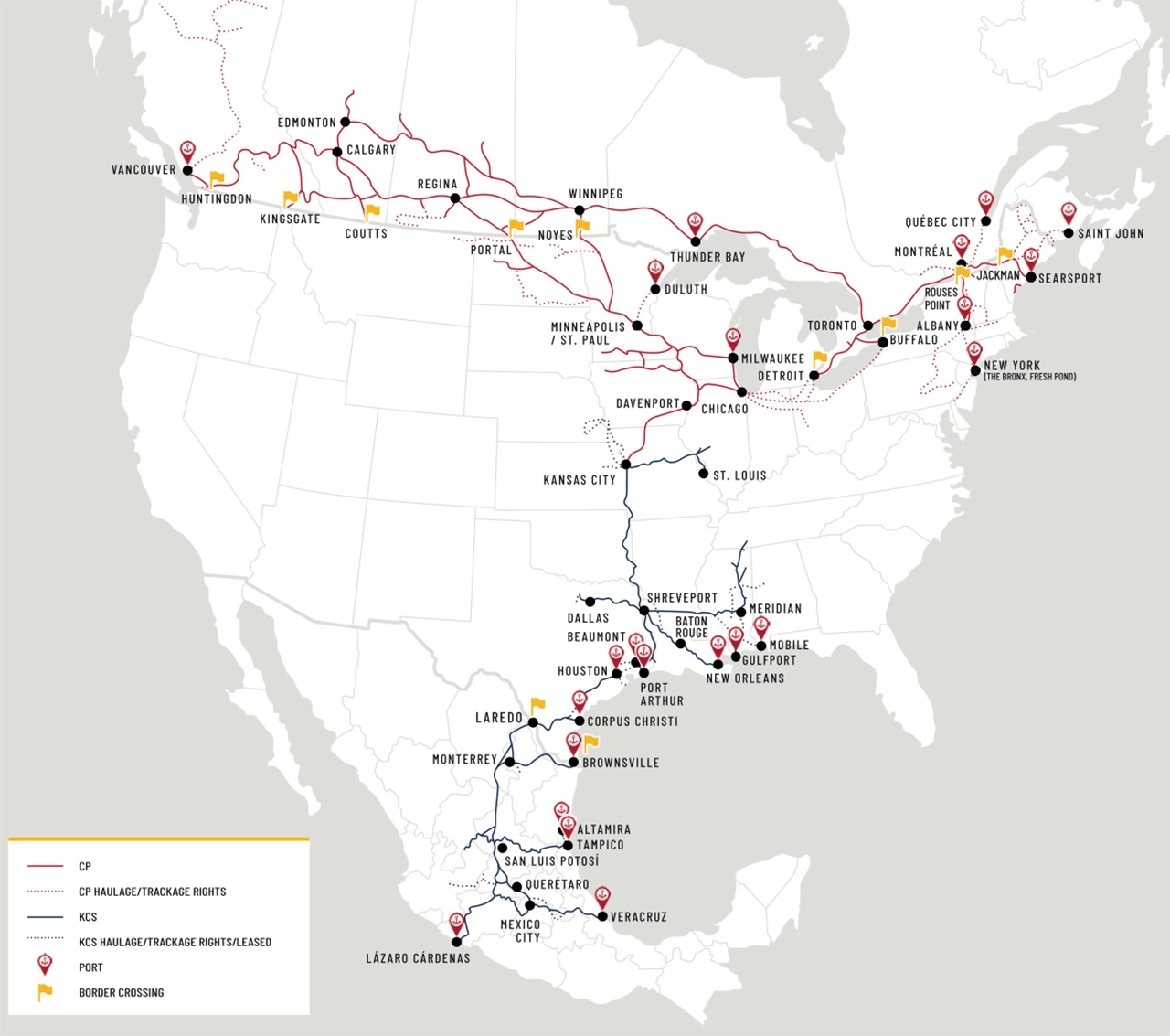 As well, the Kansas City interchange point would speed up shipments by allowing some cargo to remain on the same car.

The combined company, named Canadian Pacific Kansas City, will be based in Calgary and would operate a 32,000-kilometre rail network, the first that would connect Canada, the United States and Mexico.

The combined company will employ nearly 20,000 people and generate annual sales of about USD$8.7 billion.

The sale comes as the free trade agreement, known as the United States-Mexico-Canada Agreement (USMCA) that came into effect last July, takes hold and the three countries integrate supply chains. 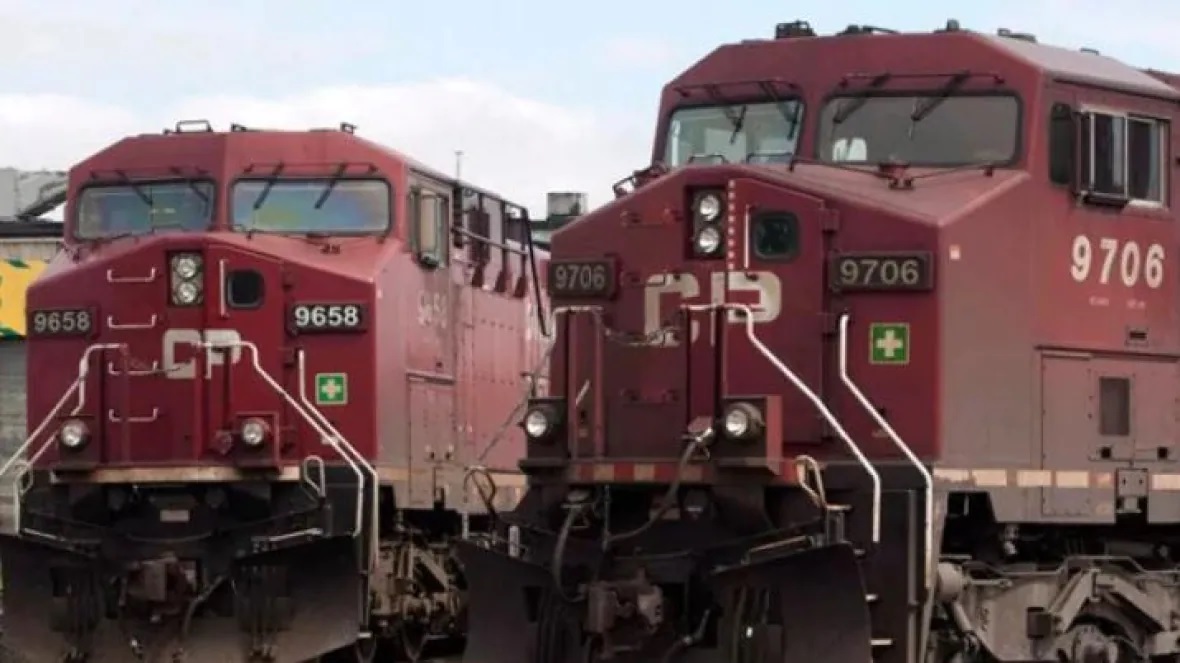 “The new competition we will inject into the North American transportation market cannot happen soon enough, as the new USMCA Trade Agreement among these three countries makes the efficient integration of the continent’s supply chains more important than ever before,” Canadian Pacific CEO Keith Creel said in a statement.

Kenney said that if approved, the deal would expand one of the province’s largest employers while increasing shipping access to one of its largest export customers.

1/ Big news: one of the largest ever foreign corporate acquisitions by a Canadian company.

I have been briefed by @CanadianPacific on its USD $29 billion purchase of Kansas City Southern.

The headquarters of the combined company will remain in Calgary. https://t.co/bDIVZczGKe

“This should lead to growth in Calgary (including the head office of the combined global firm) and further solidifies our role as a major transportation and logistics player,” Nenshi said in a tweet.

Big news for a great Calgary company. This should lead to growth in Calgary (including the head office of the combined global firm) and further solidifies our role as a major transportation and logistics player. Congratulations ⁦@CanadianPacific⁩! https://t.co/ZJUFq8nnZk

Canadian Pacific is Canada’s No. 2 railroad operator, behind Canadian National Railway Co Ltd., with a market value of $50.6 billion US, accoring to Reuters.

Reuters reports that grain haulage is the company’s biggest revenue driver, accounting for about 58 per cent of bulk revenue and about 24 per cent of total freight revenue in 2020. 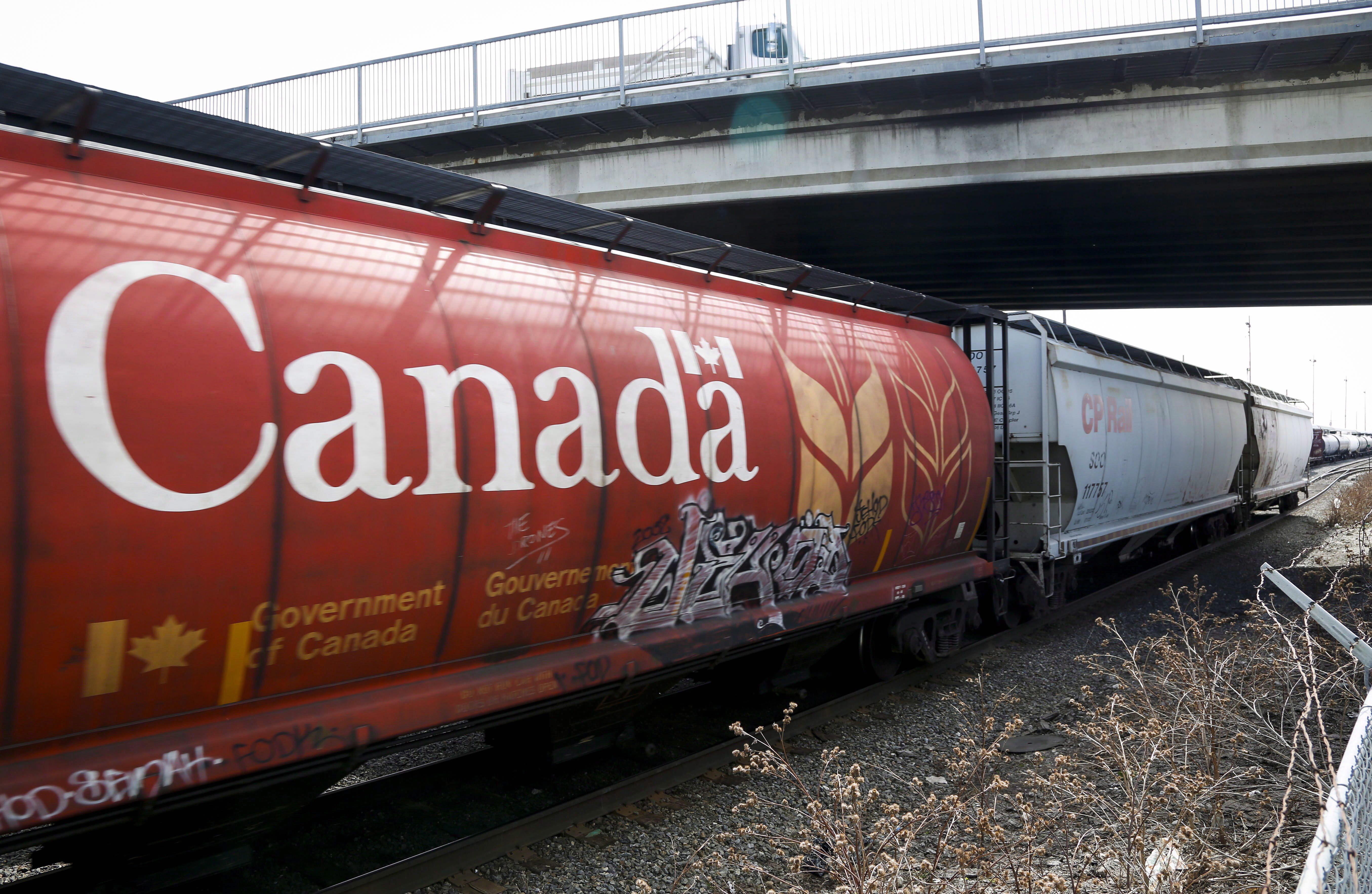 “This transaction will be transformative for North America, providing significant positive impacts for our respective employees, customers, communities and shareholders,” Creel said in his statement.

“This will create the first U.S.-Mexico-Canada railroad.”

Reuters reports that Kansas City Southern has domestic and international rail operations in North America that focus on the north-south freight corridor that connects commercial and industrial markets in the central U.S. with industrial cities in Mexico.

“You’ve got a single-line opportunity to originate a move that comes from Alberta and goes all the way to Mexico City or Monterrey. That’s compelling,” Creel said.