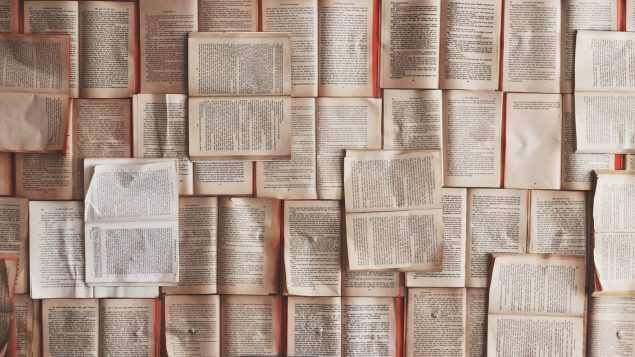 Evan Williams thinks the role of publications has decreased, Photo：Patrick Tomasso on Unsplash

The crisis of the publishing industry seems never to fade away. No matter the traditional paper media or so-called new (digital) media, it’s undeniable there is a lack of break-through on the road of exploring a modern model for the industry.

Medium, as a digital publishing platform daring to challenge old-school norms, has long been seen as a lighthouse to shine on the future.

The founder and brain behind Medium, Evan Williams is eager to reform the publishing industry and keeps trying all possibilities. On the digital platform funded with his own money, Williams has tirelessly launched several bold experiments. Each of them steers in a new direction.

In 2018, Williams decided to shift Medimun from a free publishing platform for independent writers to a platform with its own editorial team. Williams’ vision was to attract paid readers through its carefully selected and edited serials. 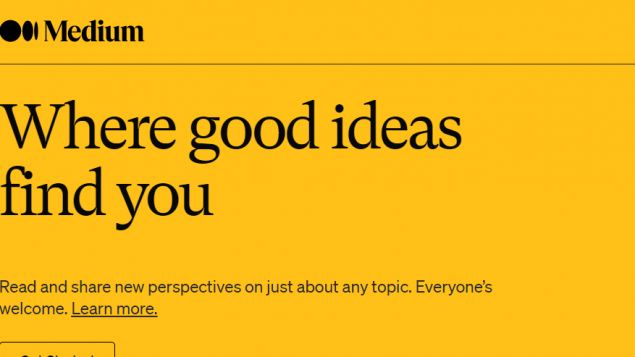 But barely two years later, Williams seems to have lost confidence in the editorial model. In an open long blog to the Medium’s employees, Williams expressed his disappointment.

“Our hit rate has been low, and we’re not near where we need to be to make it work economically,” Williams wrote.

Williams said he wanted the current publishing model under the curatorship of editors to be changed. As a result, Medium will go back to its root as a digital publishing platform for independent writers.

Medium offered a voluntary buyout plan for the whole editorial team with a six-month salary and medical insurance. The VP of editorial, Siobhan will leave too.

In today’s world the role of publications has decreased, Williams said.

“The credibility and affinity are primarily built by people — individual voices — rather than brands,” Williams shared his another vision of a different future of publishing.