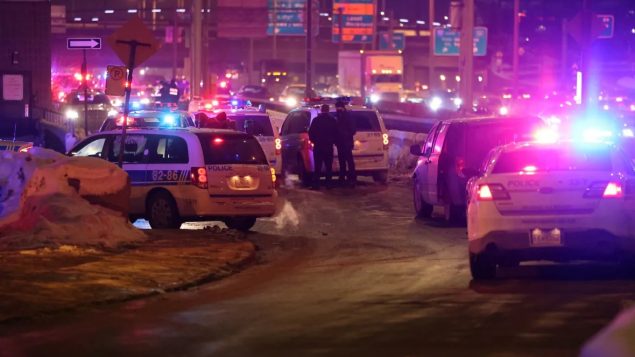 A section of north end Montreal is seen on Jan. 28 during a large operation that began after a police officer was injured during an altercation with a motorist. A man accused in the attack spent six days in custody before he was exonerated. On Thursday, Montreal police said they had arrested the man involved in the confrontation. He faces several charges, including attempted murder. (Radio-Canada/Mathieu Wagner)

Montreal police have arrested a man they believe is the missing person in a violent confrontation with a Montreal police officer in January that–mistakenly–led to the arrest of Mamadi Ill Fara Camara, a 31-year-old PhD student from Guinea who spent six days in jail before he was released with no explanation.

He is now back in Montreal, where he faces several charges, including attempted murder, intentionally discharging a prohibited firearm, disarming a peace officer, aggravated assault on a peace officer and theft of a vehicle. 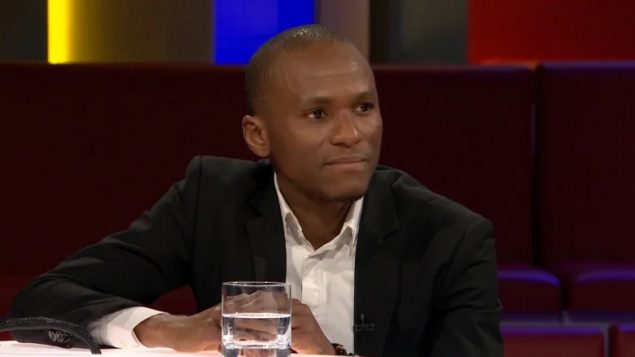 In a city grappling with what critics say is a culture of systemic racism by members of the police department, Camara’s arrest, detention and eventual exoneration played out on the front pages of newspapers, on talk radio and on the evening television news.

Rallies in his support were held, a provincial inquiry was launched and in mid-February, members of Canada’s House of Commons unanimously voted to ask the federal government to grant Camara permanent residence.

Through it all, Camara maintained he had had nothing to do with a confrontation that took place a short time after Const. Sanjay Vig had pulled Camara over for using his phone while driving.

Camara said that, in fact, he had called the police and waited for them to arrive to inform them about the altercation between Vig and the unidentified man, which resulted in Vig being disarmed and wounded by his own sidearm.

Afrer providing a statement, Camara was allowed to leave the scene and go home. 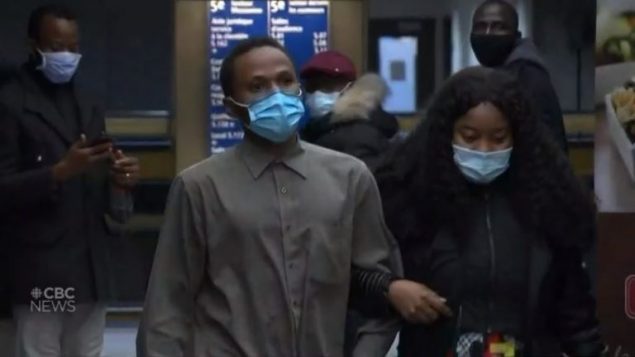 Camara was accused of disarming and injuring a police officer during a routine traffic check on January 28 in Montreal. He spent six nights in detention before his sudden release. He had claimed his innocence from the moment of his arrest. (CBC News)

Later that night, however, police came to Camara’s house and arrested him–in what his niece Manty Keita said was violent fashion.

Keita told Haitian comedian Renzel Dashington in a live Instagram interview at the time that both her uncle and his wife, who is expecting twins, had been traumatized.

“They ransacked his house, they searched it from top to bottom. She is in an impossible state,” said Keita, saying that Camara’s wife went to her sister’s house.

“He was wounded in the face when the police put him on the ground,” she said.

Camara was detained overnight, charged the next day and made to wait behind bars until his bail hearing on Feb. 3.

Instead of a hearing, charges were abruptly stayed after new evidence was brought to light, including traffic camera footage of the violent altercation between an unknown assailant and Vig.

DNA evidence further exonerated Camara and he was cleared of all charges on Feb. 5.

He also received an apology from Montreal’s chief of police, Sylvain Caron. 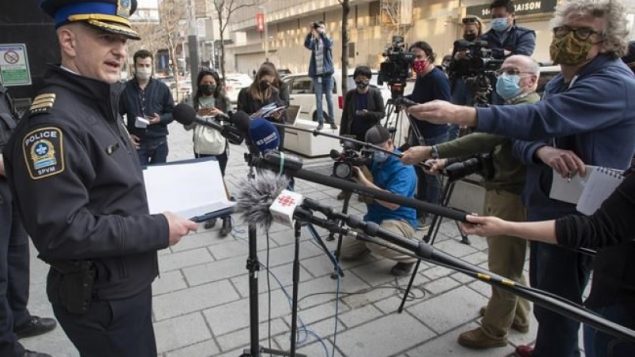 On Thursday, Montreal police Insp. David Shane said the force is hopeful an arrest will bring some level of closure for Camara.

“We hope that the arrest of the real suspect in this case will allow him to close a chapter on this event, which had important consequences for him as well,” Shane said.

Shane said the DNA of the suspect, who was known to police in Ontario, played a role in his arrest but offered no motive for the attack on Const. Vig.