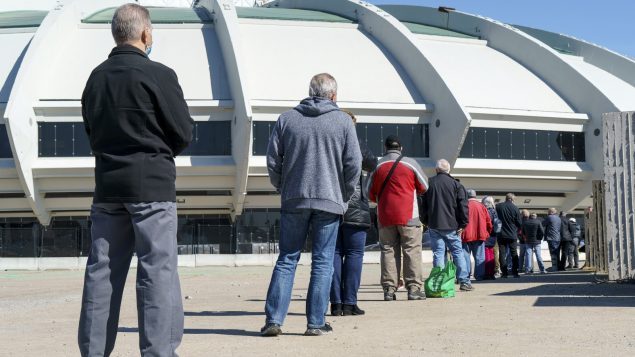 Starting today, Quebecers aged 55 and over were able to receive the AstraZeneca-Oxford COVID-19 vaccine at walk-in clinics across the province and the population responded well to the new initiative.

According to a report from CBC News, many Quebecers across the province were waiting in line and eager to get their vaccine on Thursday morning.

Quebec Health Minister Christian Dubé, who toured the vaccination site at Montreal’s Olympic Stadium, said in a tweet that he got a first hand account of how successful the first day of walk-in vaccinations was.

He also thanked Quebecers for responding to the call.

On Wednesday, the Quebec government made the announcement that large shipments of the AstraZeneca vaccine would accelerate vaccinations in the short term. The government said that designated walk-in clinics would offer the AstraZeneca vaccine to people aged 55 to 79 across all regions in Quebec starting today, with some exceptions starting on Friday.

Dubé said in a statement on Wednesday said that the government is still aiming to achieve their objective to administer the first dose to everyone who wants the vaccine by the National Holiday of Quebec, Saint-Jean-Baptiste Day, on June 24. 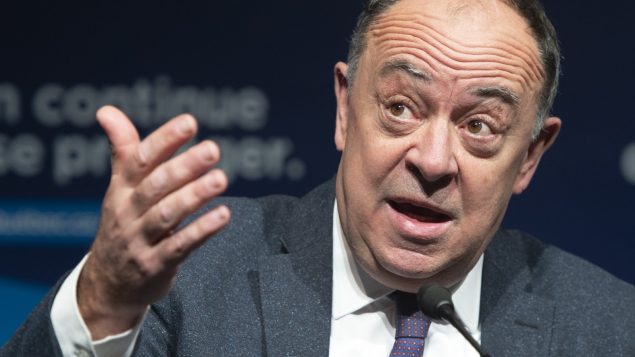 “Our teams are working hard to offer the vaccine to as many people as possible in an orderly fashion,” Dubé said. “I would like to reiterate that all vaccines administered in Quebec are safe and have demonstrated their effectiveness.”

There have been some safety concerns regarding the AstraZeneca vaccine. In March, Canada’s National Advisory Committee on Immunization recommended that province’s stop administering the vaccine to people under 55.

The Quebec government also announced that people aged 60 and over can take appointments to get vaccinated and starting next week, vaccinations will be expanded to people aged 60 and under who are at risk of suffering compilations from the virus, such as those with chronic illnesses or underlying conditions.

With files from CBC News (Kate McKenna) and The Canadian Press