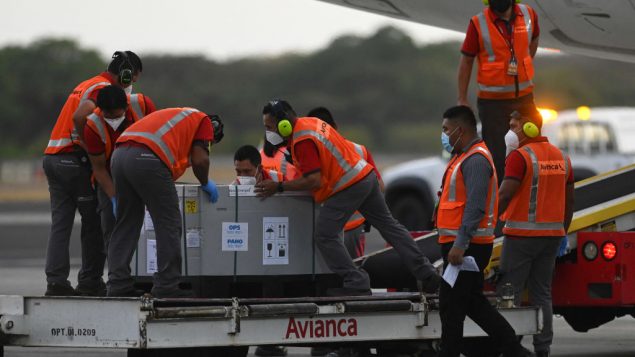 Canada expects to receive approximately 1.6 million additional doses through COVAX by the end of June.

Canada has contributed $440 million to the COVAX Facility. Half of that money was to fund vaccine purchases for low- and middle-income countries, while the other half was supposed to help Canada procure vaccines for domestic use in addition to vaccines Canada was going to get through bilateral deals with vaccine producers.

The World Health Organization (WHO) announced Thursday that COVAX Facility has now delivered 38 million doses of vaccines to over 100 economies since making its first international delivery to Ghana in February.

COVAX aims to supply vaccines to all participating economies that have requested vaccines, in the first half of 2021, despite some delays in planned deliveries for March and April, WHO said in a press release.

“Despite the many challenges it faced, the COVAX Facility has continued to deliver,” Canada’s International Development Minister Karina Gould said in a statement. “In just a matter of weeks, it’s been supplying vaccines to 100 countries. This is a milestone we can all be proud of.”

Gould was appointed as co-chair of the COVAX Advance Market Commitment (AMC) Engagement Group in January.

Canada is the only G7 country that has contributed to the COVAX Facility to actually request its share of the vaccines and has faced criticism for taking doses from the initiative instead of allotting its share to poorer countries.