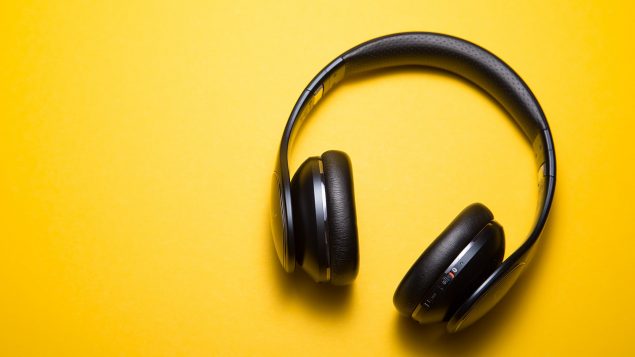 Audio is new social? Facebook is developing a series of new audio products

Lagging behind the text, image, and video, audio used to be an unnoticeable media form, but surprisingly this year it has been catching up and becoming a hot topic. Even social media giant Facebook has finally woken up and joined the game.

According to sources, Facebook is developing a series of audio products and some of them are ready to launch.

Solely to face the hot audio social app, Clubhouse, Facebook has prepared several products. Although the social Q&A app Hotline was just launched, another audience-speaker interaction app Stage is under development. Facebook is also reportedly working on another Q&A app Venue in parallel. 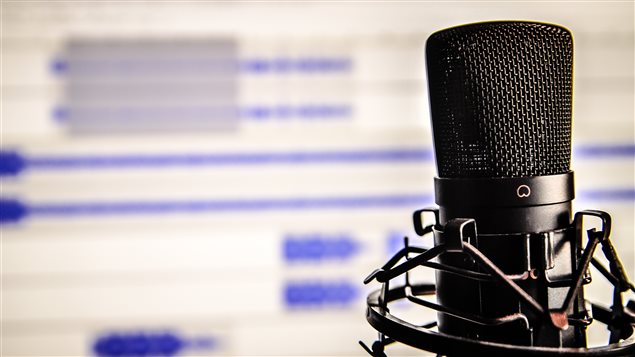 Facebook is trying to build a cooperative relationship with Spotify. Photo: unsplash

Also, Facebook will soon launch an audio-only version of Rooms, a copycat of the super-popular videoconference platform Zoom during the pandemic.

In addition to those stand-alone apps, Facebook hopes to integrate more audio functions into its existing social apps. Newsfeed, the method used by users to add short messages quickly onto the Facebook app will soon be expanded to audio.

It’s also worth noticing that Facebook is trying to build a cooperative relationship with the dominating player in audio, Spotify. Facebook allows Spotify to embed its podcasts inside the Facebook app, which has never happened before.

Meanwhile, Facebook is reportedly developing a podcast discovery app that helps the audience find favored podcasts easier and it will be connected to Spotify’s rich podcasting content as well.

In the early months after the launching of Clubhouse, Facebook’s CEO Mark Zuckerberg was spotted participating in some conversations in chatrooms. Similar products such as Hotline launched in the interim also proved Facebook’s interest in the live audio social networks.

Although we still don’t know how the audio social network will turn out in the end, the intimacy of a human voice is always irreplaceable and it has much more warmth than cold texting. When we are all confined inside our homes, human voices and conversations are even more valuable for us to remind ourselves of our social identity.