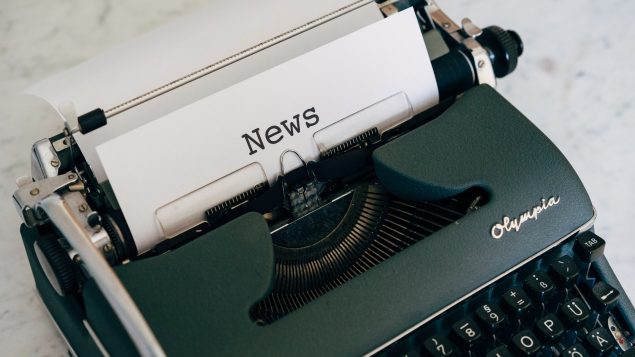 Facebook will give $5 million US to independent journalists, filling information gaps in some “news deserts”. Photo: Markus Winkler on Unsplash

Two weeks ago, Facebook announced on its official blog it will offer a free individual website and newsletter building system to local independent journalists.

As a follow-up of the same scheme, Facebook will give $5 million US to independent journalists, filling information gaps in some “news deserts”, Reuters news agency reported on Thursday.

With the investment, Facebook would have ease of mind about the content supply on its soon-to-launch local news digital platform.

In the blog, Facebook said its news platform for local journalists will be well-integrated with its gigantic social network. At the same time, the news content will have its own website and will be sent to subscribers within separate newsletters. 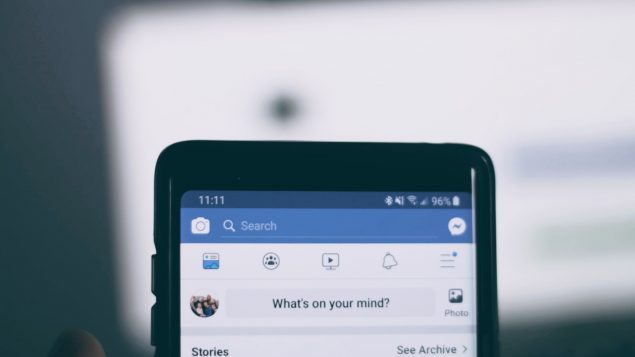 Facebook also said that thanks to its technology and network, discovering new audiences and building a community of users will be more efficient than ever.

The $5 million investment into local news will be distributed based on journalists’ own application, and journalists who plan to cover “Black, Indigenous, Latinx, Asian or other audiences of color” will have the priority, Facebook said.

As a leading social media business, Facebook has had a long-standing interest in news and media. The creation of news content and individual content on social media are interrelated in complex ways. Over the years, information and content have unavoidably interwoven together and the boundary between public and personal content has become blurred. Facebook understands this very well.

Another tendency we may see here as well is that the “old” email still has great potential. The growing popularity of newsletters in recent years proves as the first generation of “social network”, the email could be revolutionized to have a new future.

The model of newsletter seems to lack novelty, but its subscription base guarantees intimacy with readers, ensuring a much higher opening rate. Those are exactly the weaknesses of social media and websites.