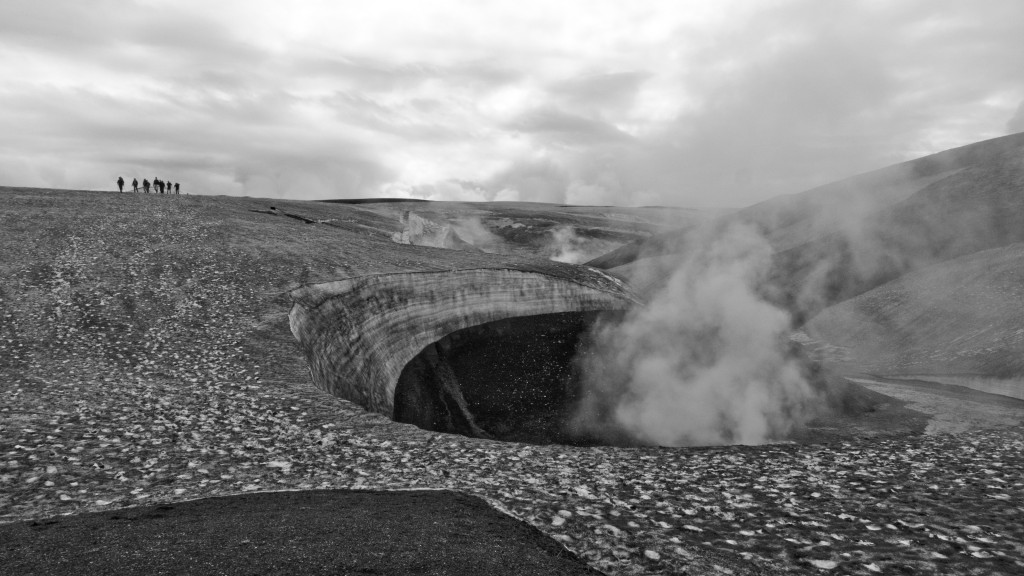 I spent two blustery weeks this summer in Iceland. Four of those days were spent in Reykjavik, the world’s northernmost capital.

Two-hundred thousand out of the country’s 300,000 citizens live in Greater Reykjavik, making this country one of the most urbanized in the world. Most people have cars, Reykjavik being a surprisingly car-friendly city. In terms of cars per capita, Iceland is ranked twelfth in the world.

Icelanders also have higher greenhouse gas emissions per capita than any other Nordic nation. This may be surprising, since Iceland has so much geothermal energy. You think of Iceland, and you think of pure, clean steam energy, of scenes like the pristine Blue Lagoon – and that’s what the Icelandic tourist board probably wants you to envision. However, almost everyone drives. The town center is very walkable, but to get outside of the city limits really requires a car. Due to the impossible terrain and lack of demand, Iceland has no railroads, and buses are expensive.

Is change on the way?

Ironically for a country that lies in a region so rich in fossil fuels, Iceland imports all of its oil. However, this may change in the next decade or so. Iceland has been slower than other countries to develop its offshore oil deposits. Unlike Alaska or Russia, whose economies are heavily reliant on the export of fossil fuels, or Greenland, whose quest for sovereignty is tied to its success in oil drilling, Iceland has a more diversified economy. Banking was of course a major industry until the recession, along with fishing. Its surfeit of renewable geothermal energy has led it to investigate building up energy-intensive industries, such as aluminum production and cloud computing. Icelandic companies even looked into the possibility of laying a submarine cable to deliver electricity to England.

Now, however, the country is trying to make some headway in oil drilling. In January 2009, Iceland’s National Energy Authority auctioned off licenses to explore and drill for oil in the Dreki area, north of Iceland and south of Norway’s Jan Mayen Islands. The NEA received two bids: one from Aker Petroleum ASA, and another from Sagex Petroleum ASA and Lindir Exploration. The two firms later withdrew their bids. While Aker walked away from drilling in the Dreki area because it had a change of management, the second group of bidders was likely wary of drilling in an untested, unexplored area. Despite these initial setbacks, there’s even a super-slick website that promotes living, working, and visiting the islands in the Dreki area. The sans-serif fonts scream “New Nordic!,” looking forward to the day when oil exploration will make the Dreki community thrive.

In the meantime, Icelanders will continue heating their homes and water with geothermal energy. It may be surprising, but before the 1970s, oil was the main fuel used to heat homes. The oil shock of the 1970s made Icelanders realize that they couldn’t rely only on that one source of imported energy. Today, 99% of the country’s electricity comes from renewable sources (30% of which is geothermal energy; the other 70% comes from dams). While Iceland probably won’t go back to heating their homes with oil, there is a possible future in which its cars could be fueled by Icelandic oil – that is, if they don’t transition to electric cars first.