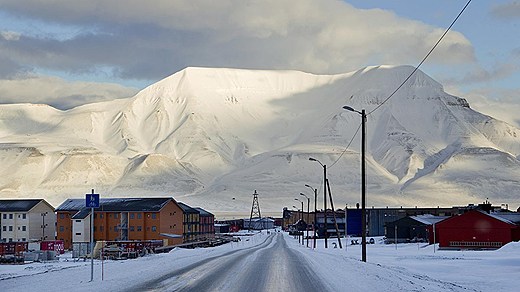 The Nordic environmental ministers have agreed to try to decrease emissions of soot and other elements that cause diseases and impact the climate, reports Swedish Radio News.

The ministers met at a conference in Svalbard, Norway on Tuesday.

“We’ve looked at documentation on how soot lands on snow and how fast it melts and we’ve seen the scientific documentation for how it affects Svalbard and the entire Arctic area,” said Lena Ek, Sweden’s minister of the environment.

In addition to soot, the ministers are joining forces to focus on diminishing ozone levels near the surface of the earth, as well as lowering other so-called short-lived climate gases.

The automobiles’ combustible engine and the burning of wood can produce emissions. And these emissions contribute to short-term climate change because they don’t stay in the atmosphere as long as other substances, like carbon dioxide.

These short-lived gases contribute to cancer, asthma, and other heard and lung diseases.

Measures that are under discussion to stop the release of these gases include a broadened ban on the use of studded tires and more strict demands on tractor and other heavy machinery motors.

Emissions of the short-term gases, for example soot, have decreased in Sweden over the past few years. But he most serious consequences of climate change come from carbon dioxide emissions.

These types of emissions, however, are harder to solve politically.

“We’re talking about much bigger and fundamental systemic changes to society and that’s why it’s harder to negotiate about carbon dioxide and the other more long-term greenhouse gases,” says Ek.