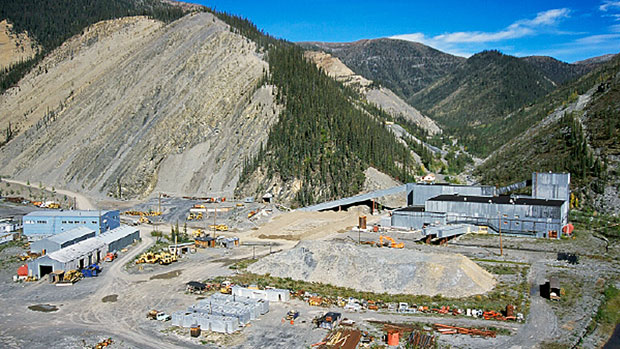 The minister of Aboriginal Affairs and Northern Development has given the Prairie Creek Mine project the greenlight.

The mine is in the Nahanni National Park Reserve, and the company behind it is Toronto-based Canadian Zinc.

In a letter dated June 8 to the Mackenzie Valley Environmental Impact Review Board, Minister John Duncan says an environmental review of the project isn’t necessary.

He says it’s not likely the development will cause negative impacts on the environment or be a cause of significant public concern.

The mine has previously undergone environmental assessments.

In making his decision, Duncan says he talked with aboriginal organizations and considered treaty rights.

Canadian Zinc still has to get land and water permits for the project to go ahead.

The mine property was surrounded by the Nahanni National Park Reserve when it was expanded in 2009, however, the company’s mineral rights to the property were preserved.

The value of the zinc, lead and silver deposit is estimated at $2.5 billion.