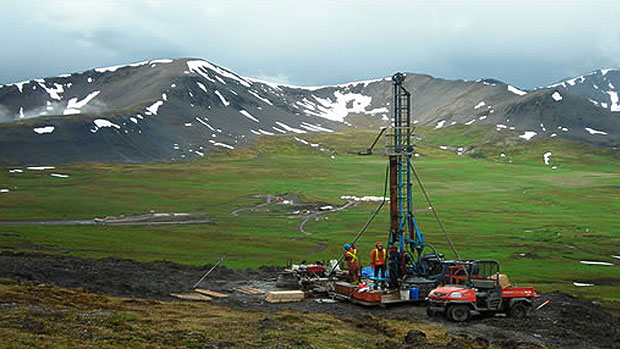 The huge zinc and lead deposit straddles the border of Yukon and the Northwest Territories. It has been touted as the largest deposit of its kind in the world.

A feasibility study is being financed by a $100 million investment from Chinese partners.

“This is a world-class zinc-lead deposit, very large, and like most big mines, they scale up over time, and I think that’s what you will see here — mostly focusing on higher grades to increase profitability in the early stages of mine life,” said Meade.

Meade said results from a detailed feasibility study should be announced later this year.