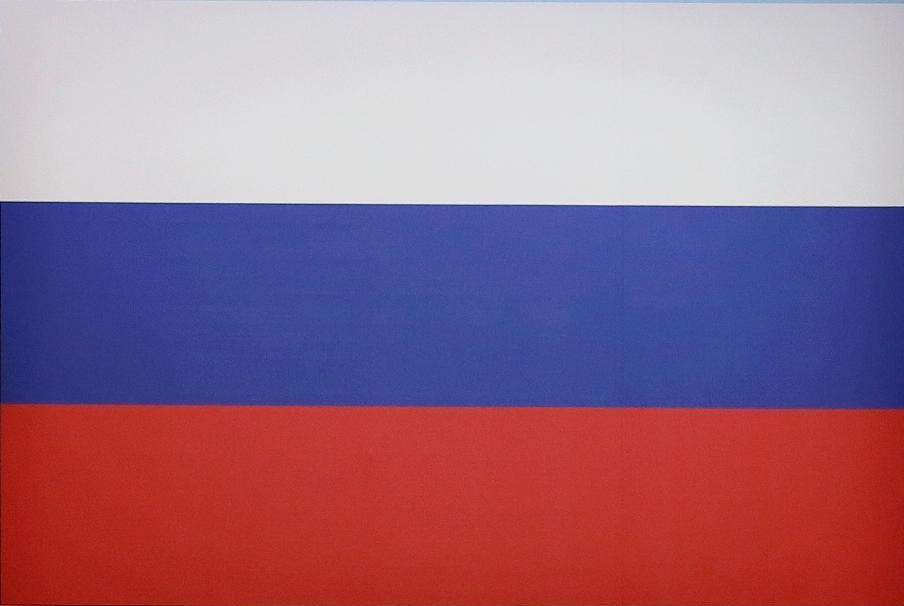 Russia is reopening a Soviet-era military base in the Arctic, President Vladimir Putin said on Monday, part of a drive to make the northern coast a global shipping route and secure the region’s vast energy resources.

Two decades after abandoning it, Russia has sent 10 warships behind four nuclear-powered ice breakers to the base on the Novosibirsk Islands, a show of force as it resumes a permanent naval presence in the thawing region.

The flotilla was led by Russia’s flagship nuclear-powered cruiser, Peter the Great, along the Northern Sea Route, which connects Europe to Asia across Russian waters from the Kara Gate to the Bering Strait.

“Our troops left there in 1993, and yet it is a very important location in the Arctic Ocean, a new stage in the development of the Northern Sea Route,” Putin told a meeting of Russian defence officials.

“We will not only reopen the military base but restore the airfield to working order and make it possible for the emergency services, hydrologists and climate specialists to work together to ensure the security and effective work of the Northern Sea Route.”

Russia has staked future growth on mining the Arctic’s vast energy resources, and reviving the Soviet-era shipping route is an integral part of that plan.

Warmer summers have thawed more of the frozen waterways, rendering it navigable for longer periods and raising hopes the maritime passage could become a shorter alternative to southern routes.

military, Northern Sea Route, shipping, Soviet Union
Do you want to report an error or a typo? Click here!