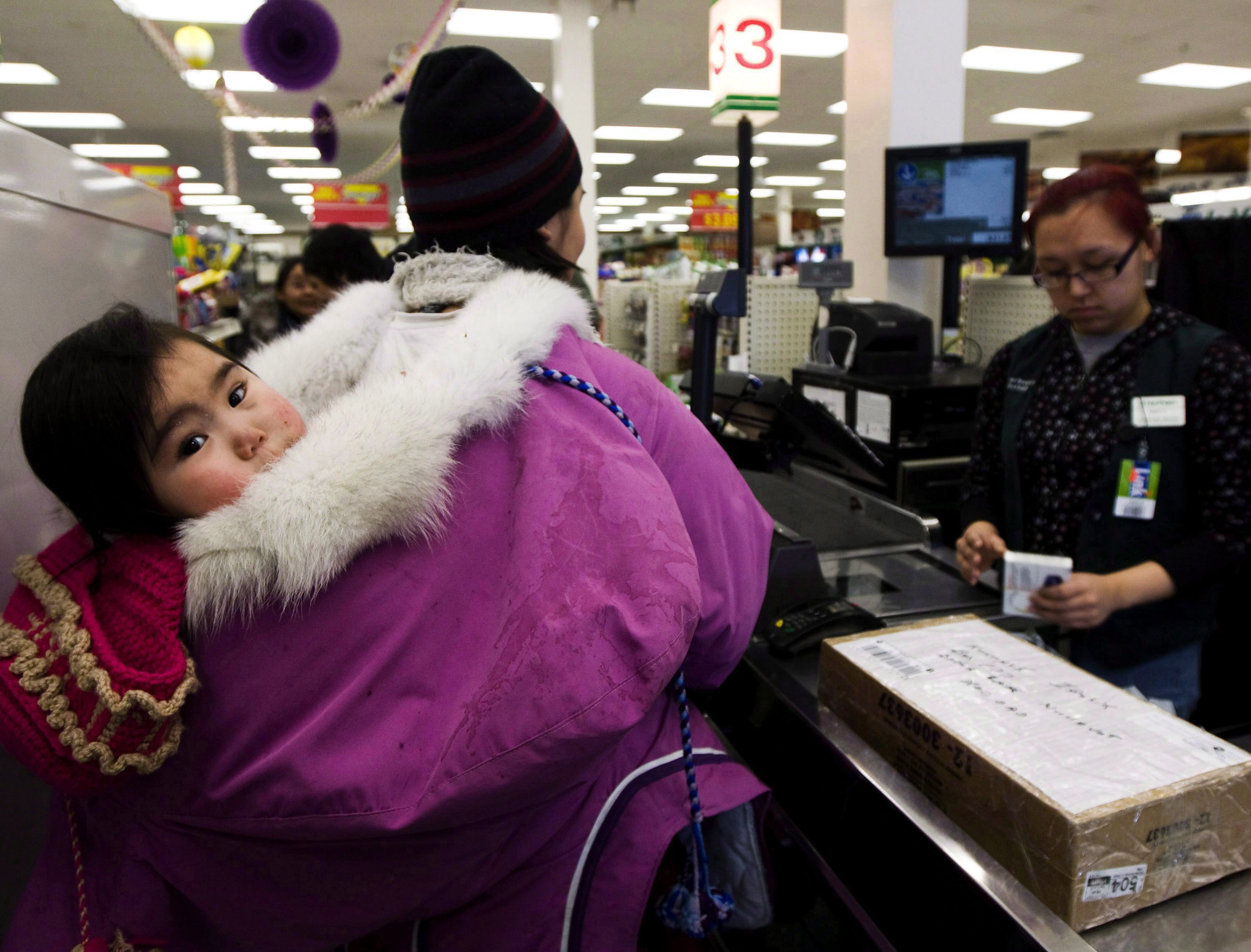 A mother pays for groceries in Baker Lake, Nunavut on March 25, 2009. Canada's auditor general said this year that the federal government can't tell if northerners are reaping the full benefit of a program aimed at helping to offset the high cost of food in the North. (Nathan Denette / The Canadian Press) 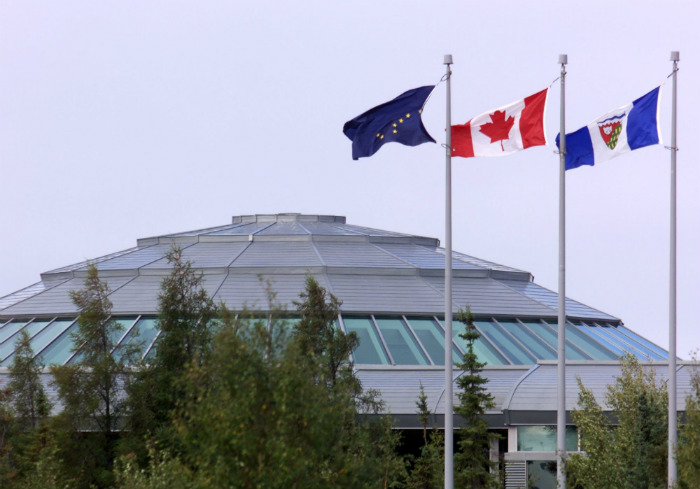 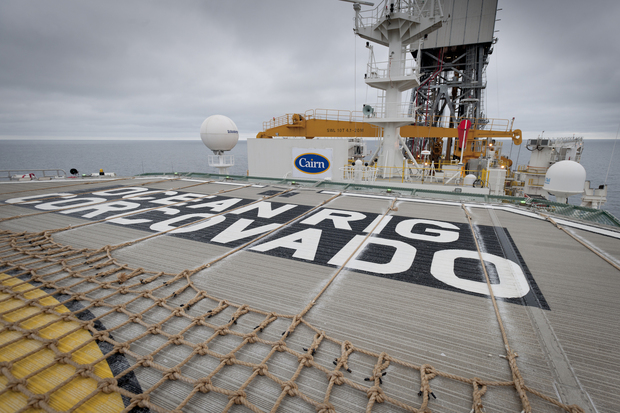 Cairn Energy is just one of the companies this year that announced it was putting Arctic operations on the backburner. Cairn has spent $1.2 billionUS on drilling operations off Greenland without making significant commercial finds. (Cairn Energy) 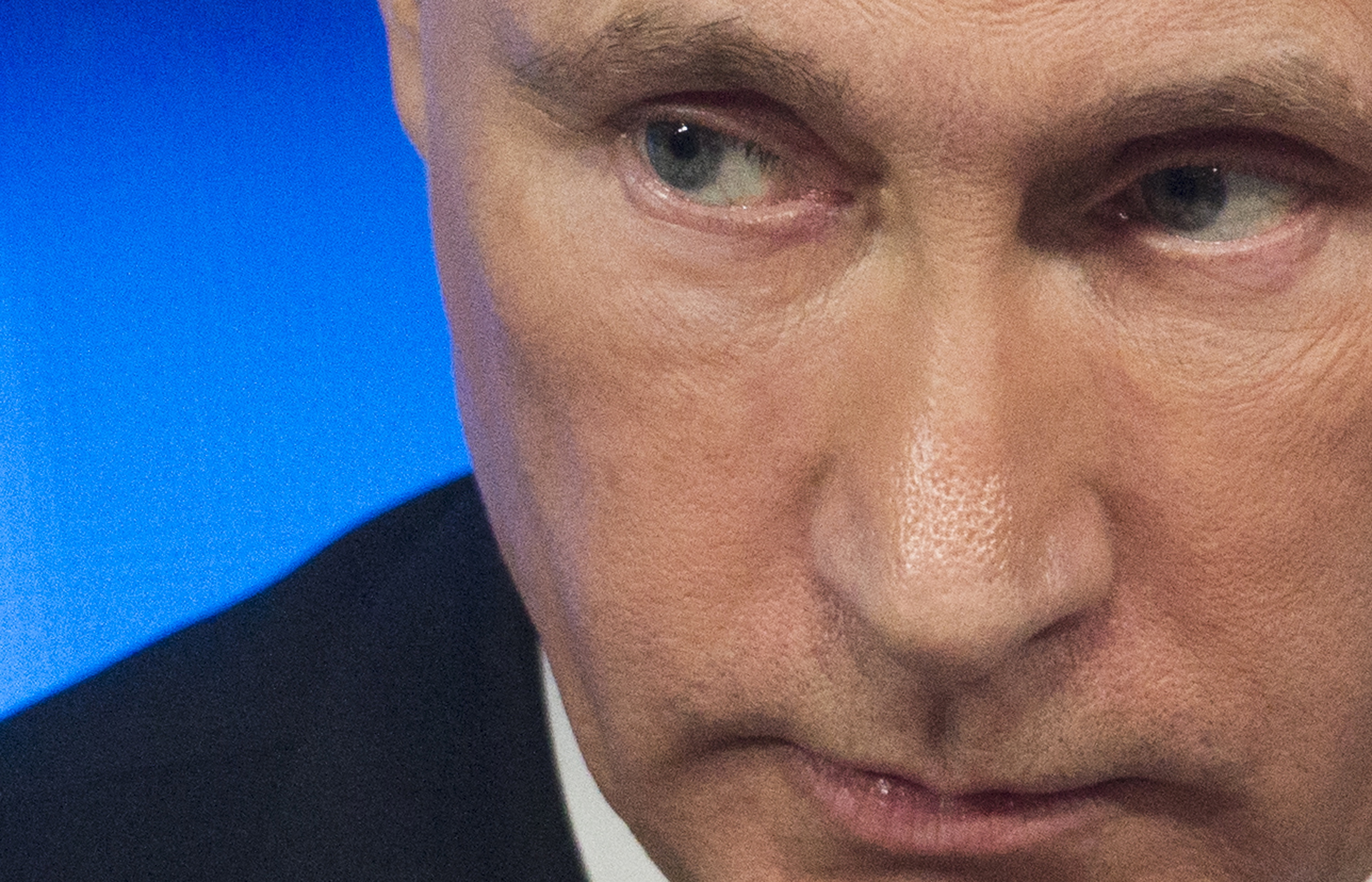 With the year drawing to a close,  Eye on the Arctic is looking back at this year’s news and events with some of our experts from around the globe.

In the coming days, we’ll be checking in with them for their views on all things Arctic, and what they’ll be watching for in 2015.

Heather Exner-Pirot: ‘Contentious’ I think Russia set the stage.  The Arctic was certainly drawn into world politics this year. But there were many other things going on too: We’ve  seen more tension between regional visions of the Arctic vs global ones, ie the Save the Arctic campaign and Greenpeace. We’ve seen with the U.S. Arctic chairmanship coming up, some tension between Washington and Alaska.

1) Food security &  the auditor general’s report on Nutrition North Canada: It seems that it’s entering the popular perspective of what the Arctic is: that there’s a food security issue and the government is not doing enough to address it. This is not  a new issue but it  became a real flashpoint (this year) particularly in Nunavut.

2)Russia: Certainly in the Barents Region of the Arctic, this has been a big deal. It’s hampering cross-border trade, making it harder for some people to cross the border. The Russian issue has cast a pall on a bunch of other Arctic political issues. The Arctic Council has worked very hard to minimize the impact within the council, but there’s no doubt it’s hurt the ability to do creative or innovative things with Russia, which in the Arctic, is a big part of  who you’re talking to.

3) Arctic investment: Oil prices have plummeted. Shell has had another terrible year. Cairn energy has pulled out of Greenland. There’s just no end to resource projects that are having trouble in the Arctic. It’s obvious to people that pay close attention that there’s no great rush for the riches of the Arctic. In fact it’s high risk, high expense. It’s not the best area to be investing in.  Unfortunately, with that Danish claim to the North Pole, the media didn’t seem to pick that up at all.

The rise of the regions and subnational entities. Alaska has really put a lot of pressure on what the Arctic agenda should be, not just in the Arctic Council but  more in general. We’ve seen Nunavut, Yukon and Northwest Territories much more engaged in larger Arctic politics. And certainly in the Barents region, the counties have become more vocal and want to implement their views. Right now in the Arctic Council we’ve only seen states and permanent participants and observers. But I think in the next one to two years we’re going to see states, the provinces, the okrugs starting to make more of a play to have their voices heard and have input in the politics of the region.

Listen to the full Eye on the Arctic interview with Heather Exner-Pirot below:

For more from Heather Exner-Pirot, check out her blog space on Eye on the Arctic