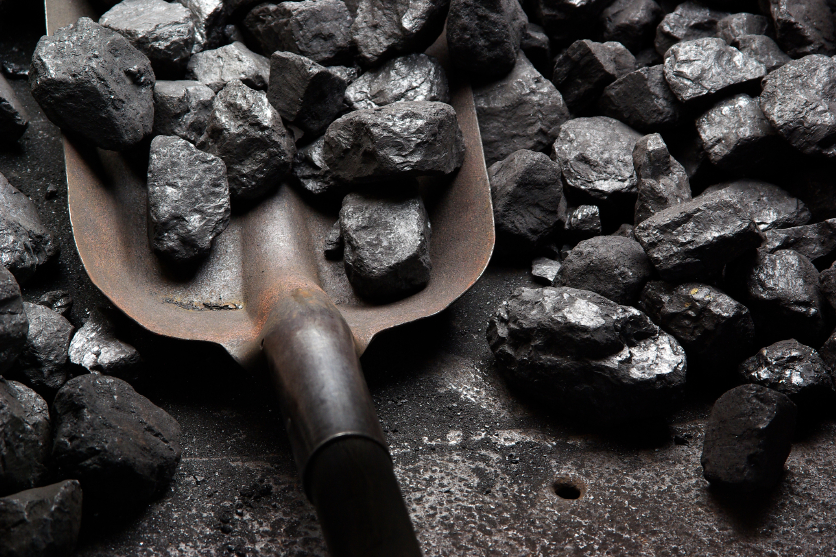 Figures from Patchwork Barents, a regional data portal, show that coal production in the Komi Republic in 2014 shrunk with about 12 percent from 14,8 million tons to 13,1 million tons. The decrease took place at both the region’s two coal-producing companies, the Vorkutaugol and Intaugol.

Vorkutaugol in 2014 produced a total of 11,4 million tons, a decrease of seven percent from 2013, company owner Severstal informs. “Last year was very difficult “, Vadim Shablakov, Vorkutaugol CEO, says in a press release. The company had major problems with its equipment in the first half of the year and production returned to normal only in fall.

Meanwhile, the situation at Intaugol took dramatic turns as the company, a cornerstone employer in the town of Inta, came on the verge of bankrupcy and was taken over by the Komi regional government. Head of the republic, Vycheslav Gaizer says the mismanagement of Tavrichesky, the former owner, forced the regional government to take measures. “We had to take on the management and in an operational manner deal with a wide range of problems”, Gaizer said in a recent speech to the Komi regional parliament.

Despite the problems, Intaugol in 2014 produced a total of 1,7 million tons of coal, the governor said .

The Komi Republic is the biggest coal-producing region in the Russian north.

Sweden:  Bids given for Pajala mine in Arctic Sweden, Barents Observer