Canada’s national Inuit women’s organization weighed in on a sexual harassment controversy in the eastern Arctic territory of Nunavut on Thursday but without getting into specifics.

The controversy stems from a September 26 House of Commons’ Status of Women committee where Madeleine Redfern, the mayor of Nunavut’s capital city of Iqaluit, appeared to discuss the barriers women faced entering politics.

During the presentation, Redfern discussed workplace harassment in Nunavut, singling out Inuit male leaders who use their position to sexually harass, exploit or assault female staff.

An October 10 report from the Canadian Broadcasting Corporation (CBC) outlined some of the blowback Redfern received since.

Although she received much support for speaking out,  she was still having to defend herself on Twitter on Thursday. 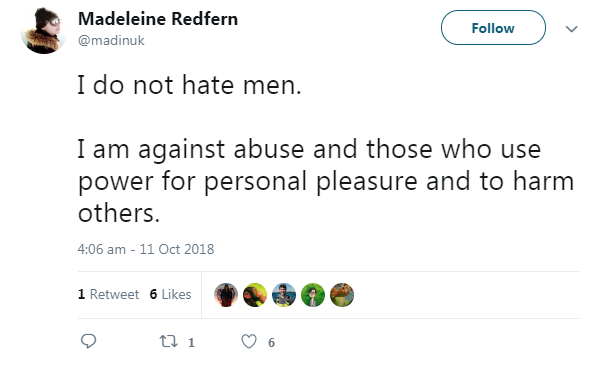 Pauktuutit, Canada’s national Inuit women’s organization, addressed the controversy in a Thursday news release titled “Pauktuutit responds to comments of sexual harassment regarding Inuit leaders in Nunavut,” voicing support for women, but without getting into specifics about Redfern’s comments.

“Pauktuutit recognizes that Inuit women face complex issues, including barriers to their full participation in a healthy and harassment-free workplace,” the news release said.

“We have tirelessly advocated for Inuit-specific prevention, healing, and treatment services for victim/survivors of abuse, as well as offenders, in addition to urging governments and policymakers to do more to prevent, identify and respond appropriately to violence and abuse.

“Pauktuutit stands with victim/survivors of sexual harassment and sexual violence and those who speak out against it. We recognize the courage and strength it takes for individuals to talk about sexual harassment and sexual violence. We continue to work towards ensuring that all Inuit survivors have access to high-quality, culturally-safe and responsive programs and services.”