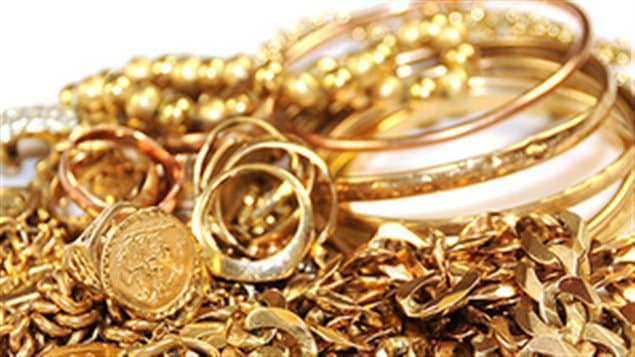 Police are warning people in Kamloops, B.C., to watch out for scammers.

Police in B.C.’s Interior have issued a public warning saying at least three people are selling gold jewelry they claim was smuggled in from Iraq. Although strange, the scam has made at least one victim, a man who paid $760 for a necklace that was later found to be worthless.

“When those emotional triggers get pulled, then some people, regardless of how crazy the story may sound, they feel they’re going to be able to profit from it, and that’s how the scams are able to succeed,” says Kamloops RCMP Sgt. Grant Learned.

In another case, the scammers were aggressive and managed to switch two necklaces, putting a fake gold necklace on a man while stealing his real one.

“[The victim] characterized them as being very quick, very organized, and very skilled at what they were doing,” Learned said.