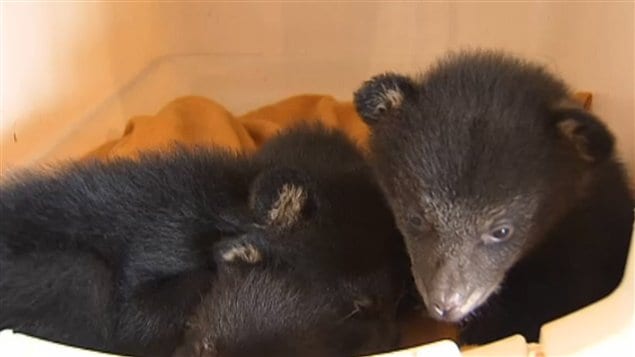 Officers found a basket and a blanket not far from where the cubs had been.
Photo Credit: CBC

A New Brunswick couple was heading home to Springfield, outside Fredericton, last Thursady, when they found three bear cubs near the highway.

Zen Fedory and his girlfriend Krissy Green said they noticed something moving in the snowbank.

“And it’s just this little black dot that I probably would have missed but she didn’t. We got a little closer and we saw a little baby cub,” he said.

Fedory and Green pulled over and realized the cubs were alone. They called the Department of Natural Resources, and while they were waiting, Fedory said they heard noises in the woods across the road and soon discovered two more cubs.

The Atlantic Wildlife Institute, in Cookville, is caring for the two male cubs and one female cub. According to Pam Novak, the director of wildlife care at the institute, it is possible the bears were dropped off.

“Cause it’s an odd place where they were found — along the side of a road too so you know something obviously isn’t adding up,” she said.

Novak said something could have happened to their den or their mother may have been killed.

“They’re only three or four pounds, so they’re not going to be out foraging, especially with snow cover still on the ground,” she said.

Novak said the bear cubs are “quite feisty and lively.” She expects the black bear cubs will remain at the Atlantic Wildlife Institute for at least a year before being released back into the wild. 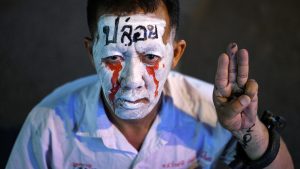 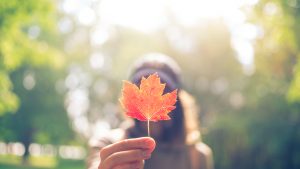