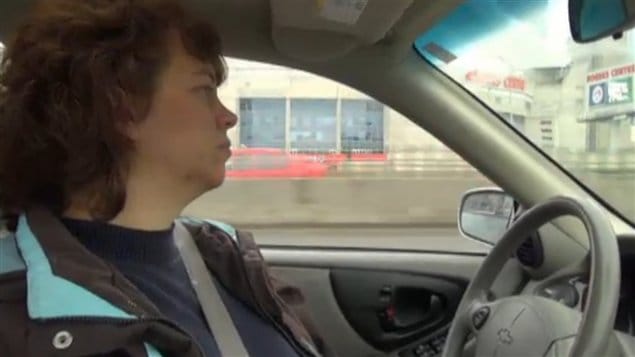 Heather Stewart has spent thousands of dollars on parking at Toronto’s Hospital for Sick Children, since her daughter was diagnosed with cancer in 2008.
Photo Credit: CBC

Canadian hospitals ‘parking fees, a penalty for having a disease’

“It’s bad enough that you’re having to seek treatment, and that you have an illness, and sometimes a chronic illness, but then you have to worry about parking? It just doesn’t sit right with me, and it shouldn’t be the way it is”, says Vicki McKenna, vice-president of the Ontario Nursing Association.

Daily maximum parking rates can go from $15 at Saskatoon City’s Hospital to as much as $28 at Toronto’s General Hospital.

As part of its investigation, Marketplace surveyed over 1,000 Canadians, and found 52 per cent said parking costs affect how often they can visit a hospital, or for how long.

The stress of the high costs of parking also affects hospital visitors. 72 per cent of visitors surveyed said parking costs added stress to their visits.

“Parking fees are a penalty for having a disease,” he says.

Parking can be a major source of income for hospitals. In 2012, the Hospital for Sick Children, in Toronto netted $5 million in parking fees.