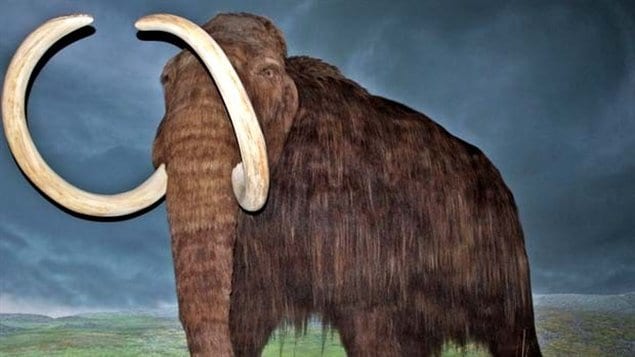 This week Marc Montgomery is joined in studio by Gilda Salomone and Terry Haig as we take a look at some of the interesting stories making news across Canada.

We hear about a Canadian scientist whose father wrote the science paper in the 1970s which inspired the book and later the hit movie, Jurassic Park. Tha Toronto-based scientist is now himself involved in a movement called de-extinction, which seeks to re-create species which have gone extinct

We also mention some of your feedback on our stories.  We hope you enjoy the show..and always welcome your comments !