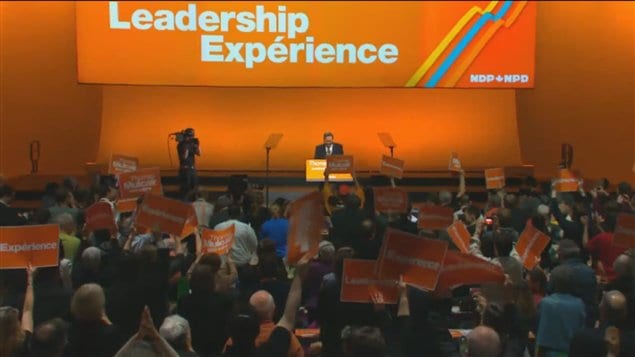 When Canada’s left-of-centre New Democratic Party elected 100 Members of Parliament in the 2011 federal election and became the Official Opposition, it was the party’s best showing ever in Canadian history. 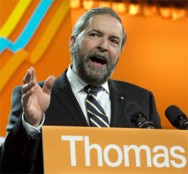 Since then the party has been trying to show that not only can it be the Official Opposition, but that it should become the government in the scheduled 2015 election, by defeating the ruling Conservatives of Prime Minister Stephen Harper.

This past weekend (April 13 and 14) the party held its policy convention in the city of Montreal.

Two thousand delegates from across the country had to deal with hundreds of resolutions, among them taking out most references to socialism in the preamble to the party’s constitution.

RCI’s Wojtek Gwiazda has more on the convention and NDP leader Thomas Mulcair.