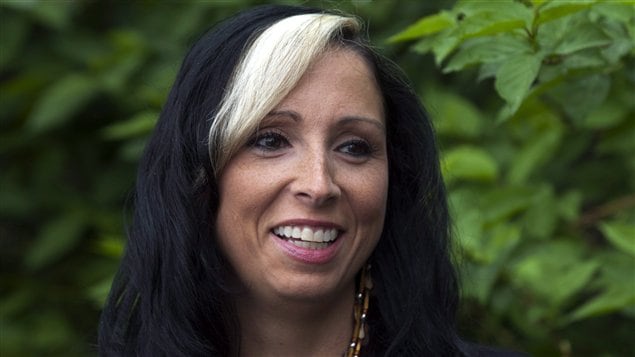 The Canadian government’s legislation to protect the matrimonial rights of First Nation indigenous women on reserves is part of a bigger attempt to encroach on traditional land and natural resource rights, according to indigenous governance professor Dr Pamela Palmater.

Professor Palmater, who is the chair of the Indigenous Governance department at Canada’s Ryerson University, is also a lawyer.

The Canadian government bill at issue is Bill S-2, the Family Homes on Reserves and Matrimonial Interests or Rights Act.

In a press release explaining the bill, Rona Ambrose, the Minister of State for the Status of Women and Minister of Public Works and Government Services, is quoted as saying: “It is unacceptable that women living on reserve have for decades been deprived of the same rights and protections afforded Canadians living off reserve simply because of where they live.”

RCI’s Wojtek Gwiazda spoke to Professor Pamela Palmater about the new legislation, and the larger debate within Canada’s indigenous First Nation community about the policies of the Canadian government.