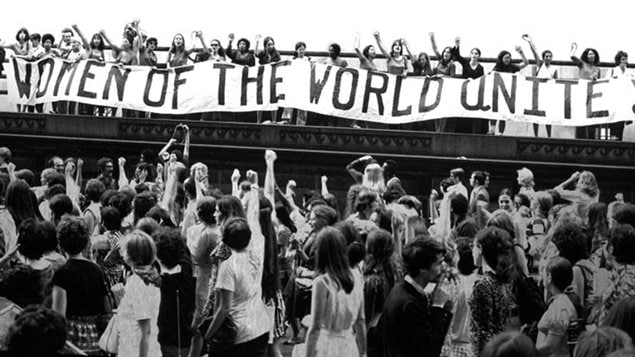 Karen Cho's 'Status Quo? The Unfinished Business of Freminism in Canada' asks how far we have advanced in the rights of women?
Photo Credit: National Film Board (NFB)

‘Status Quo? The Unfinished Business of Feminism in Canada’

Documentary filmmaker Karen Cho’s exploration of feminism and the changing rights and conditions of women in Canada in her film Status Quo? The Unfinished Business of Feminism in Canada, evokes tears, anger and hope.

The archival footage of the 1967 Royal Commission on the Status of Women or a video clip of a female Member of Parliament being laughed at when she announces in 1982 that a parliamentary committee found one in ten Canadian husbands regularly beat their wives, shows things have changed. 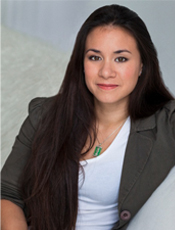 But as the filmmaker admits, looking at such issues as violence against women, the right to abortion, and the complex issues around daycare, there’s still a lot to be done.

RCI’s Wojtek Gwiazda spoke to Karen Cho about the challenges of making this National Film Board (NFB) documentary.