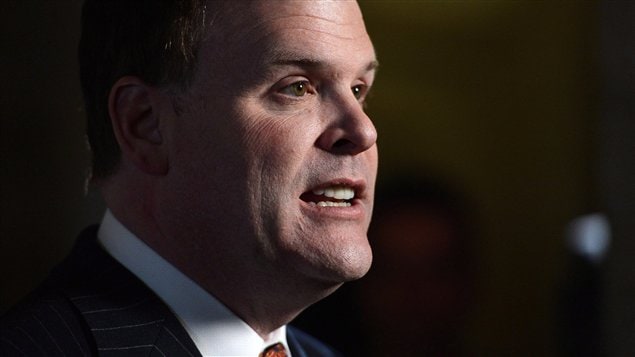 A week ago Canada’s Foreign Affairs Minister John Baird called the Iranian election “effectively meaningless”, now in an open letter to Iranians he congratulated Iranians on the result and offered to support their demands for change.

In his June 15, 2013 statement he is quoted as follows: “Canada commends the courage of the Iranian people who expressed their aspiration to freedom in the face of the ruthless suppressions. Given the regime’s manipulation of the collective will and democratic process, the results of the June 14 vote are effectively meaningless.”

In his open letter Friday (june 21), which begins with “Salam”, he writes: “Canada has been listening to the voices of all those inside Iran who voted for hope, and a brighter future in Iran’s presidential elections. Only the people of Iran can determine the meaning of the elections, and an overwhelming number of Iranians used their vote to reject extremism, protest Supreme Leader Ali Khamenei’s regressive clerical-military dictatorship, and express a deep desire for change. Just as we respect the voices of the courageous activists who believe the regime is incapable of change, we honour and respect the voices who believe that this election can be a step towards fundamental, democratic change in Iran. I congratulate them.”

The Globe and Mail’s Kim Mackrael suggests the open letter comes “after a flood of complaints from Iranians and ex-patriots living abroad.”

In a tweet on Friday, the minister’s Director of Strategic Communications and New Media, Joseph Lavoie suggested the open letter was not a reversal: “This is an elaboration of our position.”