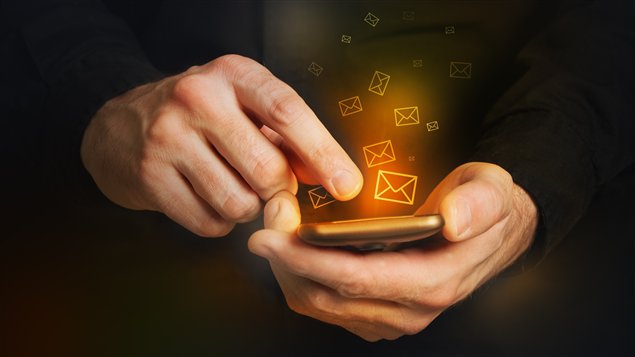 BCE Inc., Rogers Communications Inc. and Telus Corp. are among the group of wireless providers which have filed a motion with Canada’s Federal Court of Appeal on Wednesday (July 3), to appeal some parts of a new consumer code for cell phone service in Canada.

It targets the often high cost of using a cellphone or smartphone by capping additional data and roaming charges as well as the length of cellphone contracts. It allows consumers to cancel their wireless contracts after two years with no fees. It also makes it easier to switch to a new provider and makes phone contracts easier to read and understand.