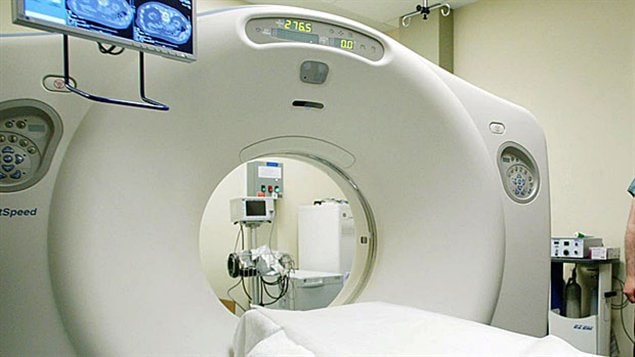 Only half of parents of children with head injuries are aware of the potential cancer risks associated with CT scans, a Canadian study suggests.

Researchers at the Hospital for Sick Children in Toronto surveyed 742 parents at an emergency department. 357 were aware of the potential cancer risk associated with computerized tomography.

After parents were informed of the potential risks, willingness to proceed with the scan if the doctor recommended it decreased from 90.4 per cent to 69.6 per cent. Less than six per cent would refuse the CT.

The response rate for the parent survey was 75 per cent. The respondents were English-speaking parents, many of whom had a postsecondary education. Their children had relatively minor head injuries and the findings may not apply to less educated populations or clinical scenarios, the study’s authors said.