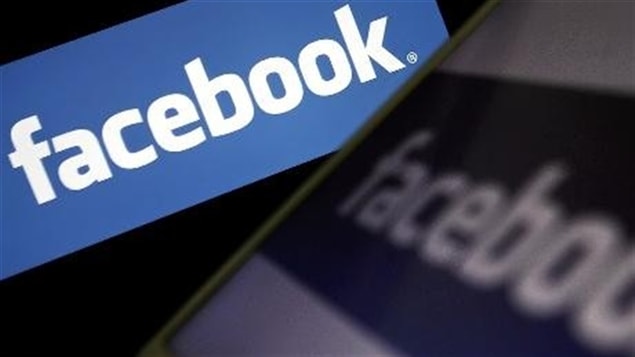 After launching offices in Toronto and Vancouver, Facebook will now help Quebec businesses expand their presence on its social network.

The company’s latest Canadian branch is now open in Montreal.

“With our new presence in the province, Facebook Canada will largely be able to provide value to businesses in Quebec by helping them find and engage with more consumers,” said Jordan Banks, Managing Director of Facebook Canada.

While the Toronto branch has 50 employees and the recently launched temporary office in Vancouver, 150, only two employees are helping Facebook’s Quebec clients for the moment.

Sylvain Martel, who has worked in advertising agencies, including Cossette, Marketel and Mediacom Canada, will be responsible for the office. He is joined by Damien Duprat, who worked for Facebook France.

Facebook, which says it has 18 million users in Canada, opened its first Canadian office in Toronto in November 2009.