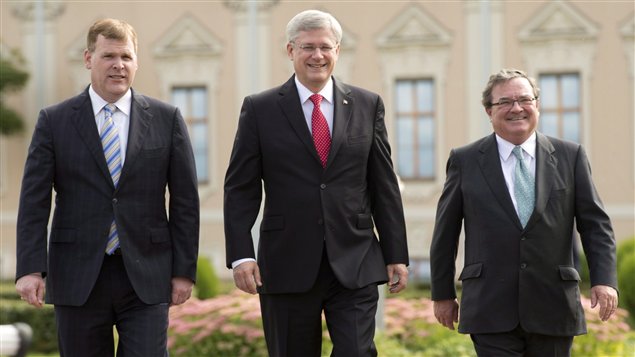 The G20 Summit in Russia may have had the goal of dealing with economic issues, but the issue of Syria dominated many discussions.

In a press conference at the end of the summit, Canada’s Prime Minister Stephen Harper focused on both issues in his statement, but most questions from journalists focused on Syria, and Canada’s intentions.