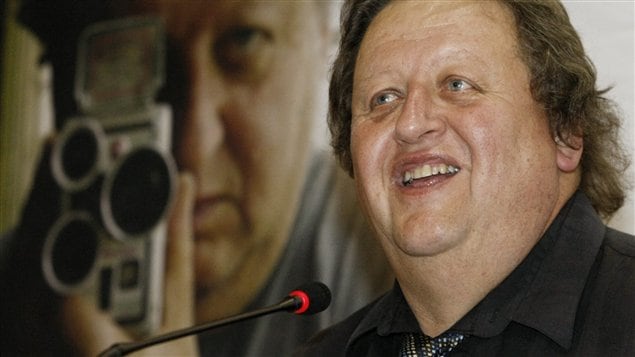 Best known for co-directing the 1992 documentary “Manufacturing Consent: Noam Chomsky and the Media” Wintonick was also known for promoting the idea of documentary film and an avid attendee of festivals around the world.

“Peter is — so hard to say ‘was’ — one of the greats of the documentary world,” National Film Board chair Tom Perlmutter said in a statement.

“He knew everyone and everyone knew him for his passion, his commitment, his generosity. He created a significant body of work; but his contribution was far greater than the sum of his films. It encompassed a larger view of the documentary as quintessential to the moral well-being of the universe.”