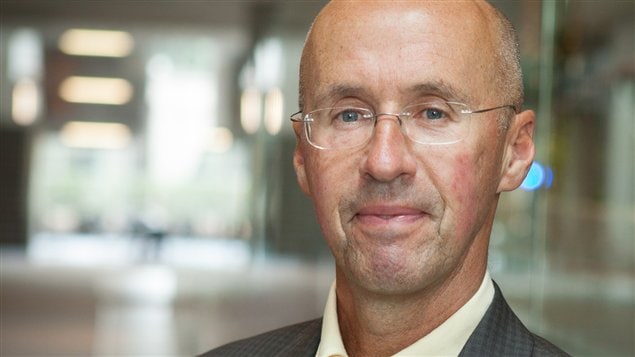 For five years, veteran public servant Kevin Page had one goal as Canada’s first Parliamentary Budget Officer, to make sure Members of Parliament and Senators had the information they needed to vote on legislation. This past March, Page’s appointment was not renewed by the federal government which had created the position and appointed him in 2008.

His determination to the get at the facts, even if it contradicted official government positions won him widespread support and admiration across Canada, and criticism from government MPs and cabinet ministers.

Now he’s continuing and expanding this work at the University of Ottawa, establishing the Institute of Fiscal Studies. As well, Page is the Jean-Luc Pépin Research Chair of the Faculty of Social Sciences at the university, and will be teaching a course and giving a seminar as of this January.

RCI’s Wojtek Gwiazda spoke to Kevin Page about the Institute, and what motivated a long-time public servant to work so determinedly for Parliament and the Canadian public.