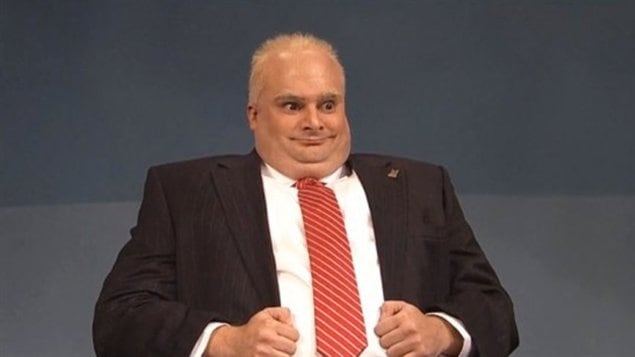 In real life, the Toronto city council wants to pass measures today to try to limit the mayor’s powers since Ford refuses to step down. Ford also promises to fight the council’s actions in court.

It all makes for gripping television.